Prequel:
Bouken! Iczer 3
Iczelion, the final entry in the "Icz" series, is a departure from the previous storyline in most resepcts. Throughout the galaxy, two villians destory and pillage anything in their path. Their names are Cross and Chaos, and they are ready to invade their next target: Earth. The only defense against these warriors are the Iczelions, a fusion of young girls, and Iczels, sentient body armor. Nagisa is a typical high school girl who is about to become the next Iczelion against her will, to defend the planet and save the human race! But not if she has anything to say about it... (Source: AniDB)
Characters 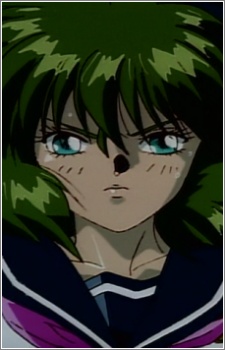 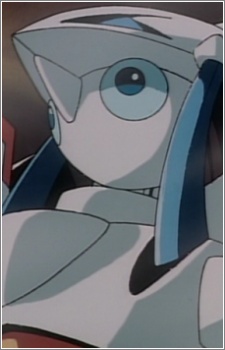 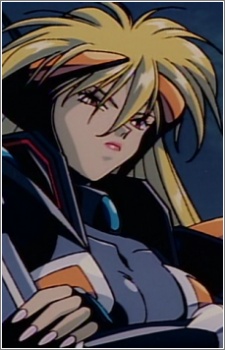 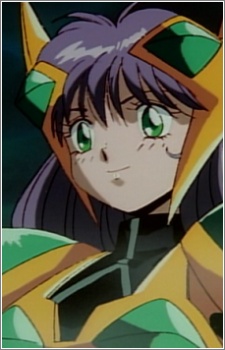 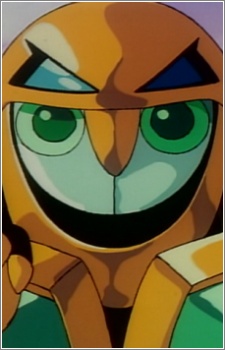 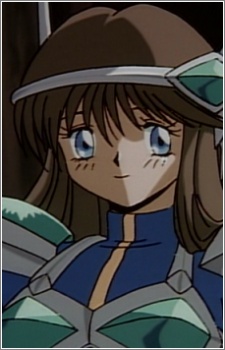 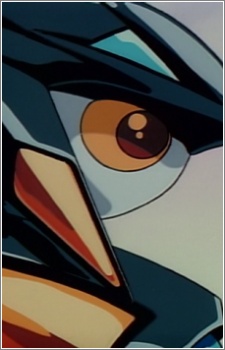 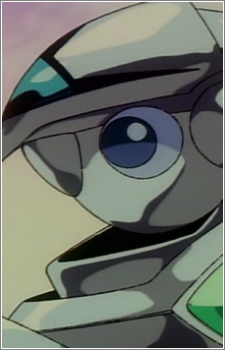 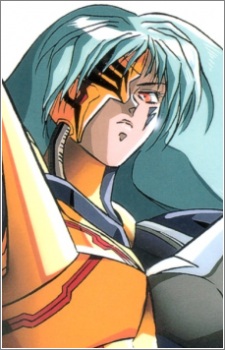 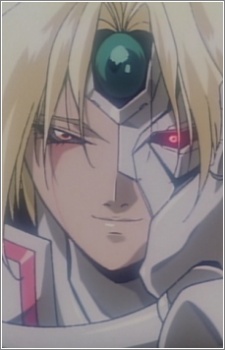 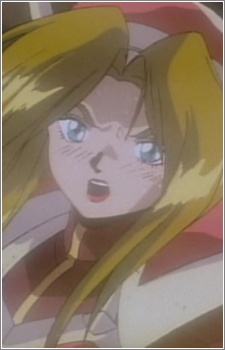 Iczelion
異星のイクセリオン
Because we are making use of some free resources to reduce the main server load, the player can be opened on another domain or showed as a new tab (you have to allow pop-up if you're not using Chrome).
Bookmark(0)