Sho liked MTB very much and he always practiced at the practice field, “X-Zone”, with his friends, Takumi and Makoto. Takumi was a good mechanic and Makoto was a competitive girl rider. One day, he was challenged by a MTB team, “Shark Tooth”, of Samejima brothers’ betting the X-Zone. For Sho, X-Zone was a memorable place where he had spent days with his dead father, and he couldn’t lose the game. The day came, and during the race with the leader of Shark Tooth, black smoke suddenly covered around, and they were sent to another world. When he came to, he found Kakeru, Makoto, and his MTB, “Flame Caesar”, were also there. While they were wondering what had happened, MTB riders came. They challenged Sho to a MTB bout. They said Sho had to collect 10 pieces of emblems by winning MTB bout, “Idaten Battle”. This is how Sho came down to compete in Idaten Battle at various courses, such as, volcanos, ruins, deserts, snowy montains, and grave yards. Whether will show win the race to come back to his world?
Characters 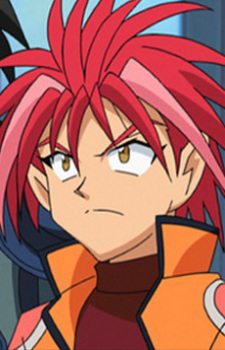 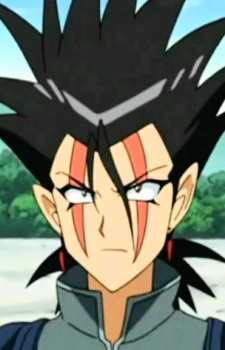 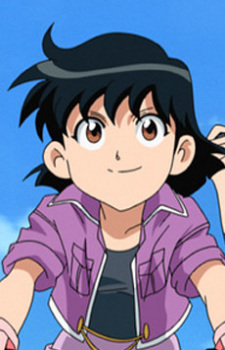 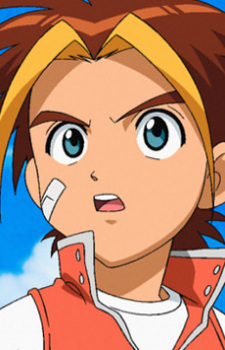 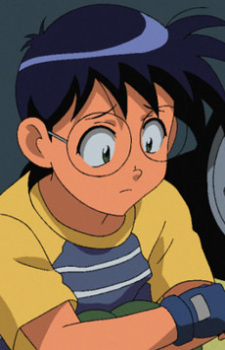 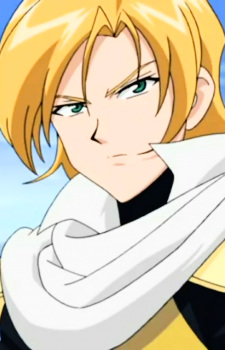 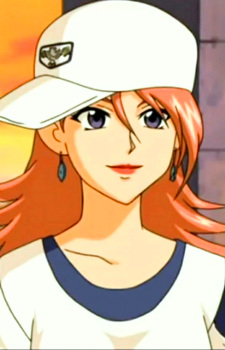 Yuki
ユウキ
Because we are making use of some free resources to reduce the main server load, the player can be opened on another domain or showed as a new tab (you have to allow pop-up if you're not using Chrome).
Bookmark(0)