The Romantic Tale of a Foreign Love Affair

Description Characters Episodes
Japanese yakuza clan heir Ranmaru just got married on a lavish cruise ship, but things aren't as they seem. The marriage is just for the appearances, and he ends up getting drunk and spending the night not with his bride but with the sexy ship captain. When the two men meet again in Italy, it is the start of a spectacular love story. (Source: MU) 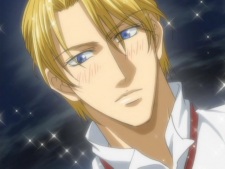 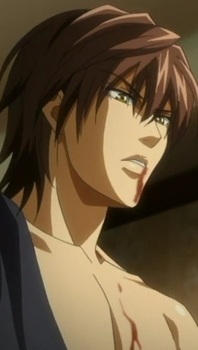 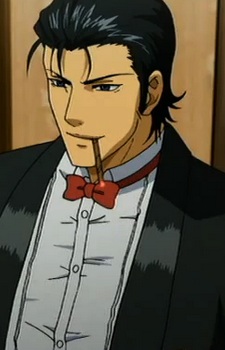 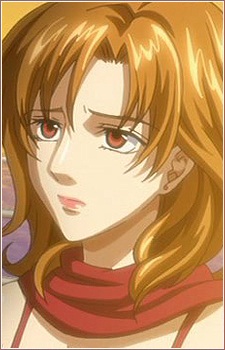 Oumi, Kaoru
Because we are making use of some free resources to reduce the main server load, the player can be opened on another domain or showed as a new tab (you have to allow pop-up if you're not using Chrome).
Bookmark(4)