Initial D: Extra Stage 2
Takumi Fujiwara finally joins Ryousuke and Keisuke Takahashi to create "Project D." Their goal is twofold: Ryousuke wants to develop his "High-Speed Street Racing Theory," while Keisuke and Takumi aim at improving their driving skills by facing powerful opponents on dangerous roads. The idea of Project D is to challenge street racing teams from other prefectures to improve both their uphill and downhill records. In order to attract the attention of the best racing teams, Ryousuke creates a dedicated website to announce the future battles of Project D and post the team's results. The fourth season of Initial D details the hardships and successes of the members of Project D as they try to become the best street racing team outside of Gunma Prefecture. [Written by MAL Rewrite]
Characters 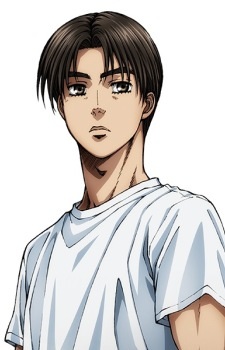 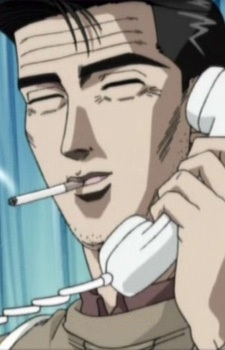 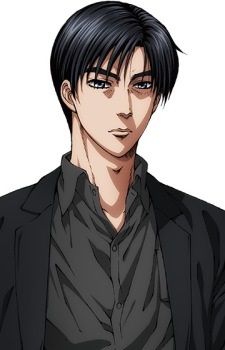 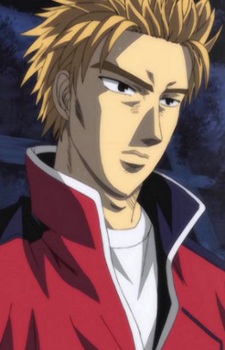 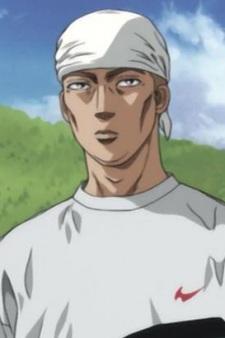 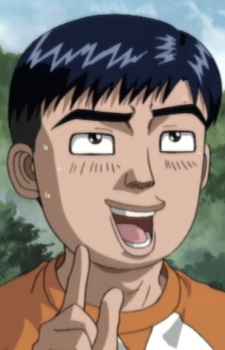 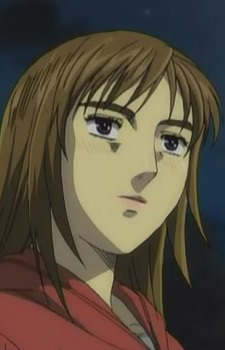 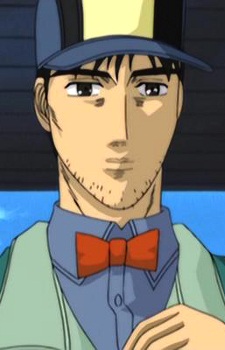 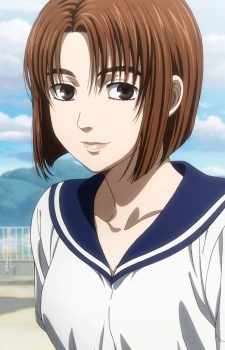 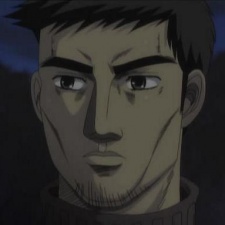 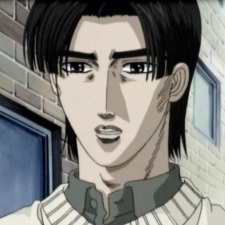 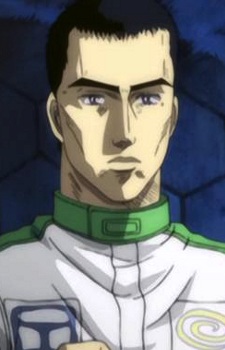 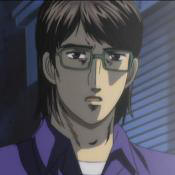 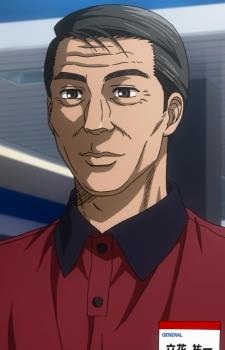 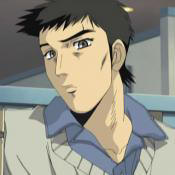 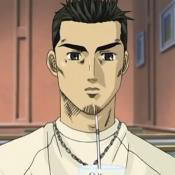 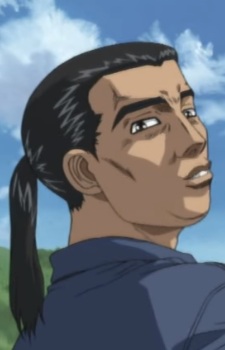 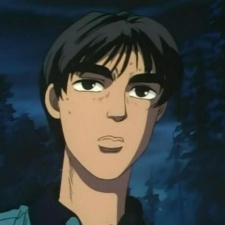 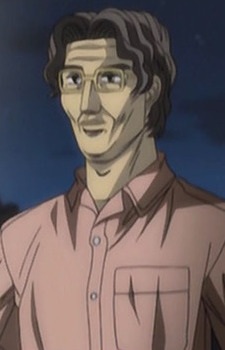 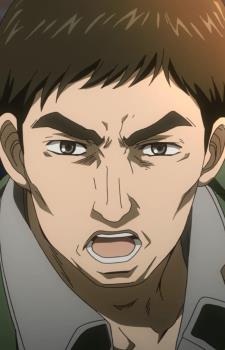 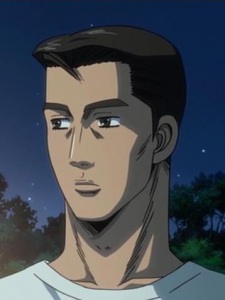 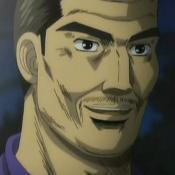 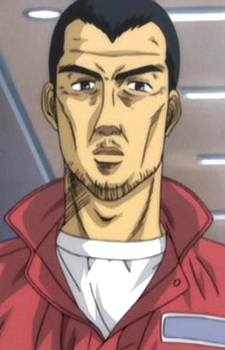 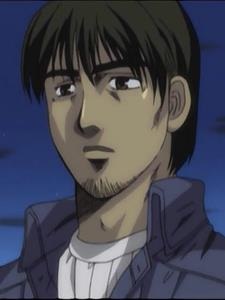 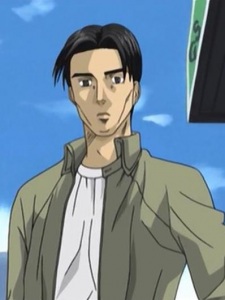 Suzuki, Masashi
鈴木政志
Because we are making use of some free resources to reduce the main server load, the player can be opened on another domain or showed as a new tab (you have to allow pop-up if you're not using Chrome).
Bookmark(0)