Description Characters Episodes
There's a new tough guy transfer student in Tokyo. His name is Tokio and he's raring to see how scrappy the locals are. But when he comes face-to-face with a Japan-obsessed red-haired kid that won't leave him alone until he tells him exactly what prefecture he's from, his life takes a turn for the crazy! This kid isn't just Japan obsessed, he's developed a martial art based on all the different prefectures in the country! 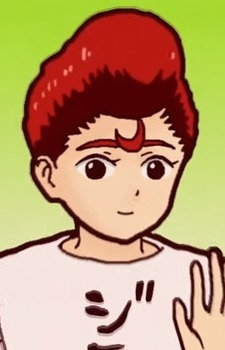 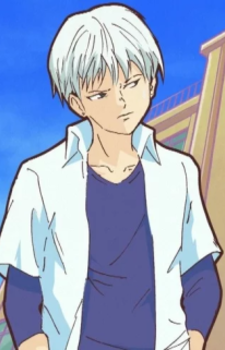 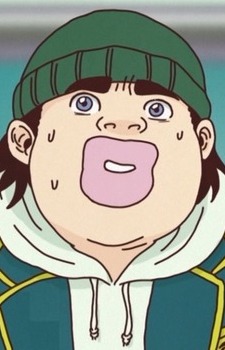 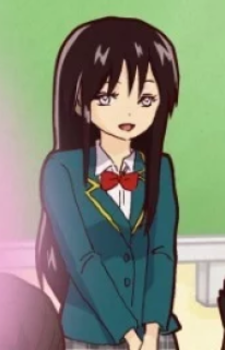 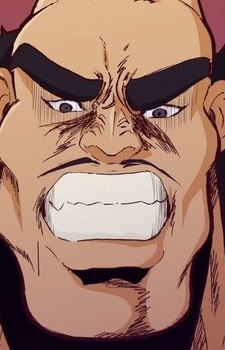 Kikuchi, Masurao
菊池 益荒男
Because we are making use of some free resources to reduce the main server load, the player can be opened on another domain or showed as a new tab (you have to allow pop-up if you're not using Chrome).
Bookmark(0)