Description Characters Episodes
It is 199X A.D. In Kushiro, Hokkaido, three bodies of Dragonite appear. Possessing overwhelming destructive force, they attack the city. They also awaken the evil Jashin Drago from the holy seal he was trapped in. 200 years ago, Drago was trapped in the seal by a holy warrior with the tattooed mark of the Liger. Assuming that the warrior is dead, Drago and Empress Zara are free to conquer the Earth using their army of biomechanical beasts. Even the Japan Self-Defense Forces are no match for the Dragonites' awesome power. One of the people fleeing is the protagonist, a milquetoast 16 year old boy named Ken Taiga. Unbeknownst to the Dragonites, Ken realizes that he is the descendant of the Liger warrior! In a burst of anger, Ken's Liger birthmark appears, and he rises his palm into the air, shouting the henshin command, "LIGER!!!", which then covers him in demonic long-haired biomechanical armor. Ken transforms into Jushin Liger to fight the evil forces of the Dragonite! (Source: Wikipedia) 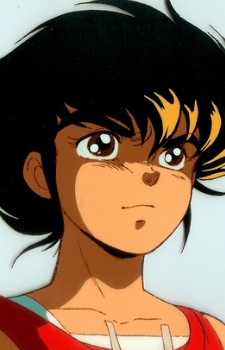 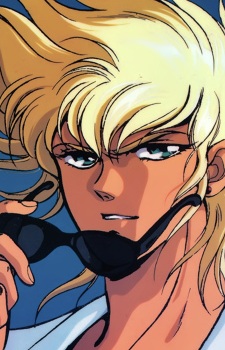 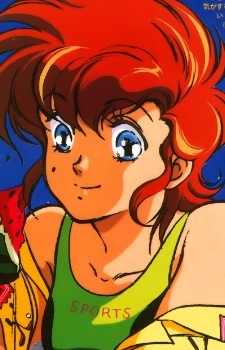 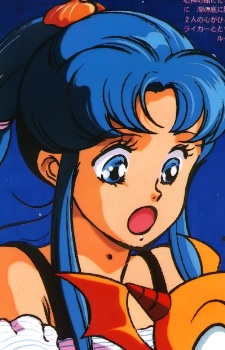 Kamishiro, Yui
神代ゆい
Because we are making use of some free resources to reduce the main server load, the player can be opened on another domain or showed as a new tab (you have to allow pop-up if you're not using Chrome).
Bookmark(0)