Description Characters Episodes
In the 22nd century, there are no longer any world wide wars. Instead, small scale wars break out all over the Earth. Meanwhile, a large robot appears who protects the weak. It is called "Dancougar Nova". Some even call it God. However, no one knows the reason for its existence - not even its pilots. Then, another robot, beyond anyone's expectations, reveals itself as the true enemy and begins its attack on the Earth. Dancougar Nova retaliates against this enemy with a power that was kept secret until now. Will Dancougar Nova be able to save the Earth? The prelude to this explosive confrontation rings out. 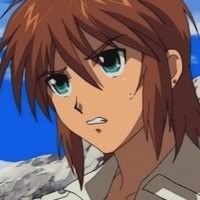 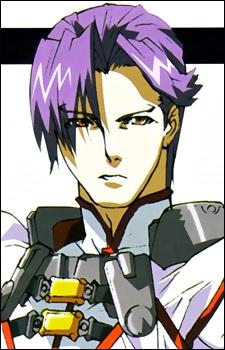 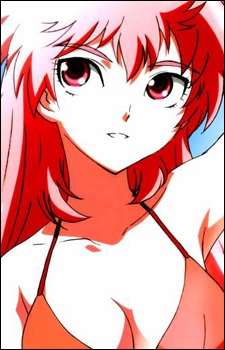 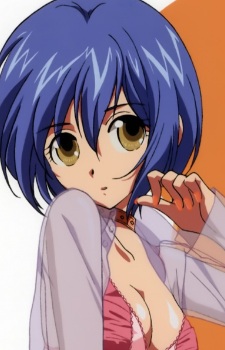 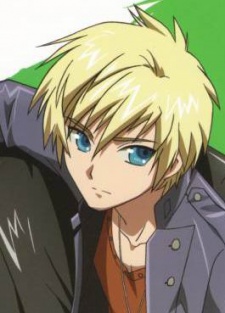 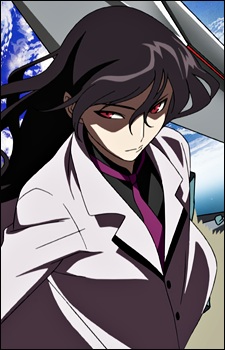 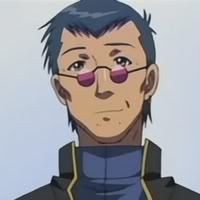 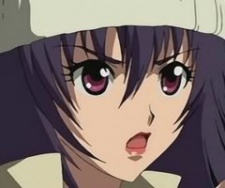 Willl
ウィル
Because we are making use of some free resources to reduce the main server load, the player can be opened on another domain or showed as a new tab (you have to allow pop-up if you're not using Chrome).
Bookmark(1)