Description Characters Episodes
The story centers on a manager named Odakara Kazuhiko who has spent all 33 years of his life without a girlfriend. An encounter with a new employee named Harada makes Odakara realize that he is gay. 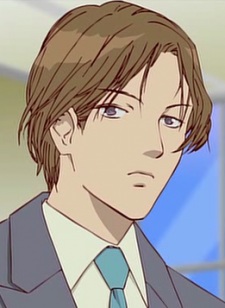 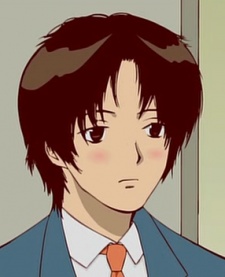 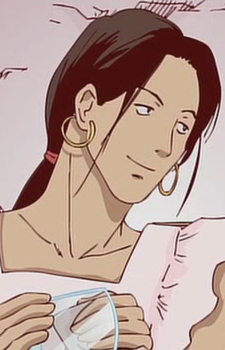 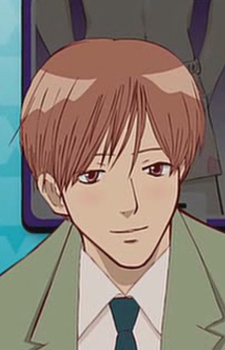 Kumagai, Yukio
熊谷 之雄
Because we are making use of some free resources to reduce the main server load, the player can be opened on another domain or showed as a new tab (you have to allow pop-up if you're not using Chrome).
Bookmark(1)