As long as hearts exist inside people, there will always be those who suffer. And then something "strange" enters their mind and causes a strange disease to manifest itself in the body. The illness, which is called a "mystery disease" is unknown to most, but certainly exists. There is a doctor and apprentice who fights the disease, which modern medicine cannot cure. His name is Ramune. He acts freely all the time, is foul-mouthed, and doesn't even look like a doctor! However, once he is confronted with the mysterious disease, he is able to quickly uncover the root cause of his patients' deep-seated distress and cure them. And beyond that... (Source: Crunchyroll)
Characters 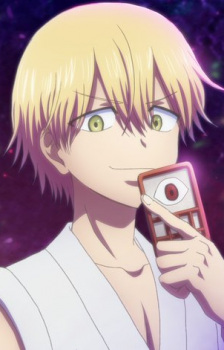 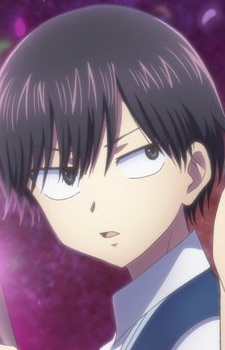 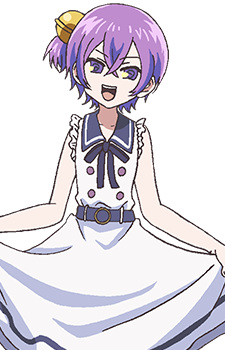 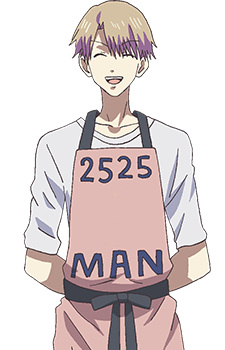 Nico
丹己
Because we are making use of some free resources to reduce the main server load, the player can be opened on another domain or showed as a new tab (you have to allow pop-up if you're not using Chrome).
Bookmark(11)