Side Story:
Incredible Zorori – Kaiketsu Zorori , Kaiketsu Zorori Movie: Uchuu no Yuusha-tachi
Description Characters Episodes
Adapted from the popular storybooks of the same name by Yutaka Hara, Kaiketsu Zorori follows the adventures of a scheming fox named Zorori, who is determined to become the King of Mischief with his very own castle and beautiful bride. Although Zorori is notorious for his pranks and tricks, his conniving plots often backfire and end up helping his targets, and despite appearing to be villainous and immoral, he is actually caring and sentimental. Nevertheless, Zorori has the wits, intelligence, and dexterity to always find a solution out of the most hopeless of situations. Travelling with a pair of twin boar bandits, Ishishi and Noshishi, he continues on his journey to make his deceased mother proud. 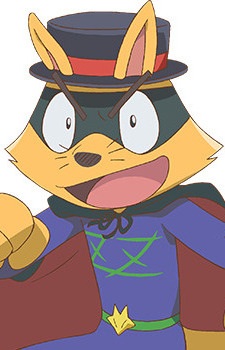 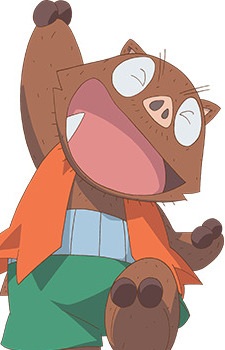 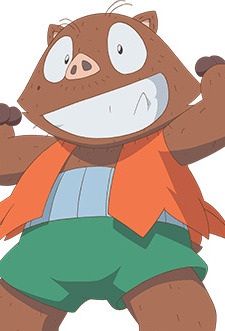 Bururu
ブルル
Because we are making use of some free resources to reduce the main server load, the player can be opened on another domain or showed as a new tab (you have to allow pop-up if you're not using Chrome).
Bookmark(0)