Description Characters Episodes
School girl Haneoka Meimi transforms into the mysterious thief Saint Tail, and steals back what was stolen or taken dishonestly. She's assisted by a classmate and sister-in-training, Mimori Seira, whose position in the church after school each day allows her to hear the troubles of those who have been wronged and have come to pray to God. While Saint Tail steals to right the wrongs done to innocent people, she's a thief to the police force. Her classmate Asuka Daiki Jr., called Asuka Jr., and son of Detective Asuka, is hot on her trail. Saint Tail delivers notices of her planned capers to Asuka Jr., to give him a fair chance to catch her. 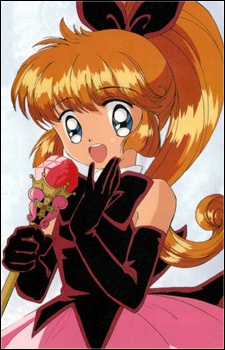 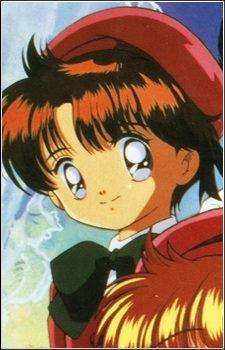 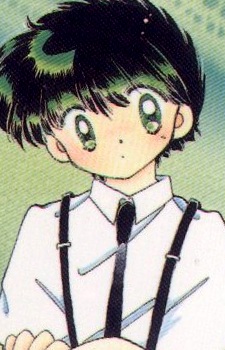 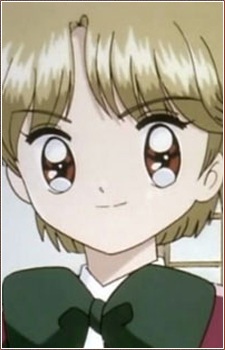 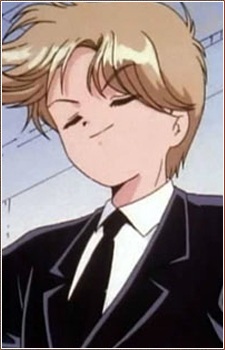 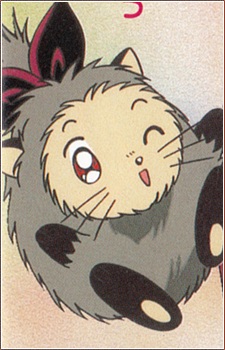 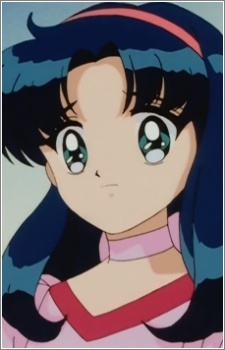 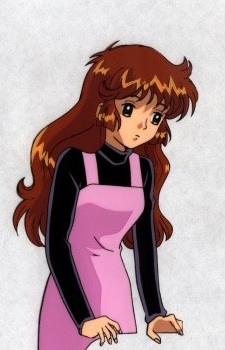 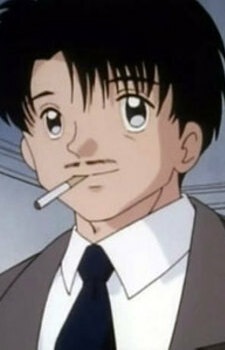 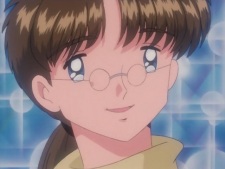 Haneoka, Genichirou
羽丘 源一郎
Because we are making use of some free resources to reduce the main server load, the player can be opened on another domain or showed as a new tab (you have to allow pop-up if you're not using Chrome).
Bookmark(0)