Description Characters Episodes
Kamiyama Samatarou is not just an average high-school boy. The truth is that he is the son of a god, his mother is a goddess and his sisters are candidates to become goddesses. They are living in the human world, because they want Samatarou to learn about human customs and their habits, so that he can become a better god. Tenko is an angel assigned to look after Samatarou. She was born at the same time as Samatarou and they have always been close friends. Life seems normal, but things start to change with the appearance of a transfer student named Komori Kumiko. Samatarou falls in love with her and things begin to change for him. He decides to make her his girlfriend — without the godly powers the rest of his family possesses. Now if only his family would stop trying to be so helpful... 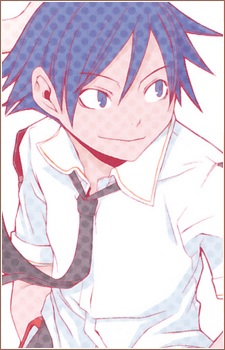 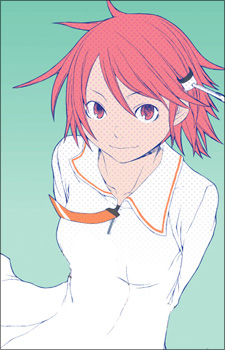 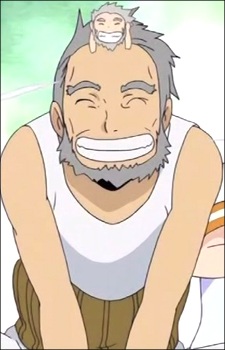 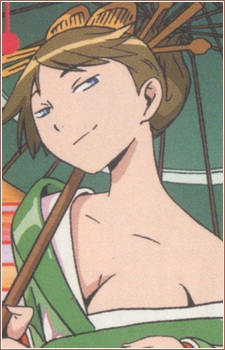 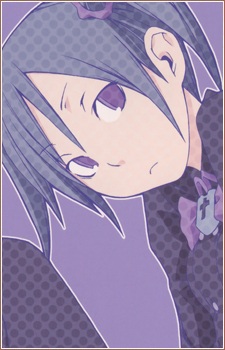 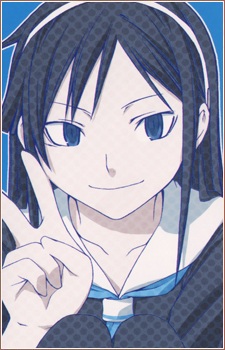 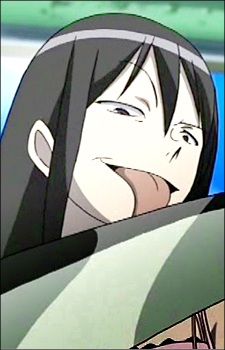 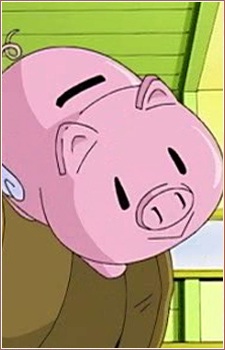 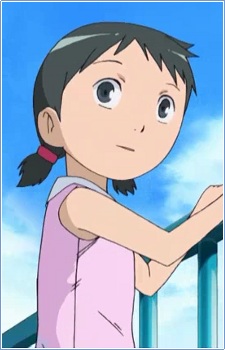 Lulu
ルル
Because we are making use of some free resources to reduce the main server load, the player can be opened on another domain or showed as a new tab (you have to allow pop-up if you're not using Chrome).
Bookmark(0)