Ryouma Takebayashi dies in his sleep at the age of 39 after leading a life of misfortune. Taking pity on him, three deities offer him the chance to reincarnate in a world of magic where he has only one mission: to be himself and enjoy life. They bestow upon Ryouma powerful physical abilities as well as the affinity to master all elements, and promise to watch over him. His new life as a young child officially starts when he is teleported into a forest. Three years go by. Having spent most of his time researching slimes, Ryouma has managed to evolve unique kinds of slimes, training an army of them while developing his magic abilities. Although the young boy is happy with his hermit existence and comfortable cave home, he somewhat misses the company of humans. But after healing an injured member of a passing group of travelers from a duke's household, Ryouma is persuaded to go with them and exit the forest accompanied by his menagerie of slimes. A whole new world awaits him, where his skills as a magic user and slime tamer continue to elicit surprise and admiration.
Characters 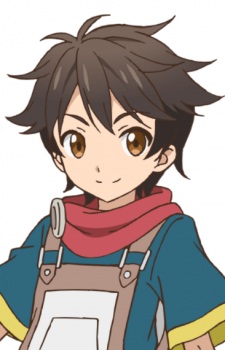 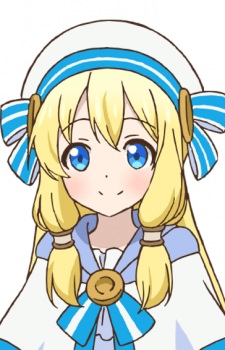 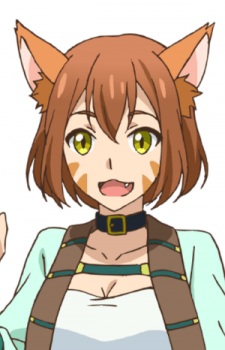 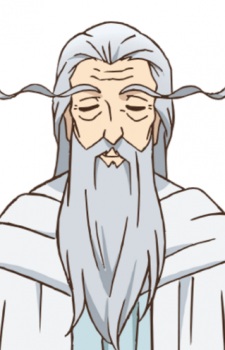 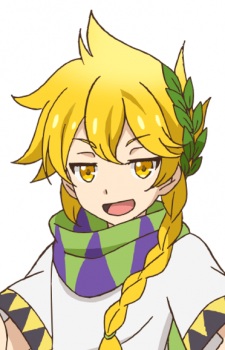 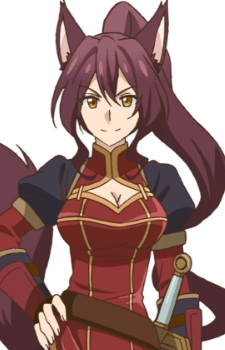 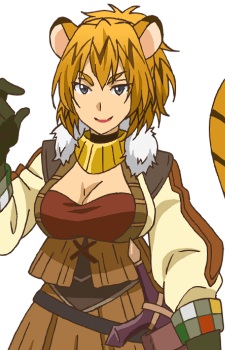 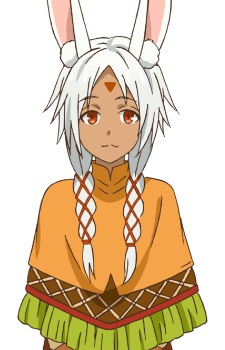 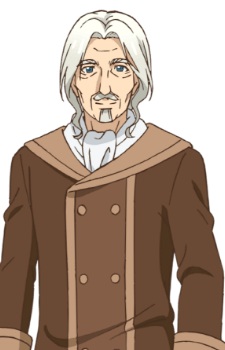 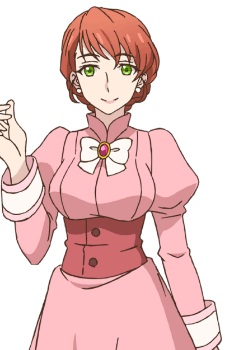 Elise
エリーゼ
Because we are making use of some free resources to reduce the main server load, the player can be opened on another domain or showed as a new tab (you have to allow pop-up if you're not using Chrome).
Bookmark(31)