At the end of the last summer vacation of high school, Youta Narukami spends his days preparing for the university entrance exams, when a young girl named Hina suddenly appears, proclaiming herself as the "god of omniscience." Youta is confused and does not believe Hina when she tells him "The world will end in 30 days." After witnessing Hina's God-like predictive ability, Youta begins to believe her powers are real. Hina, who is innocent and childlike despite her supernatural powers, decides for some reason to stay at Youta's home. Thus begins the start of their lively summer before the end of the world.
Characters 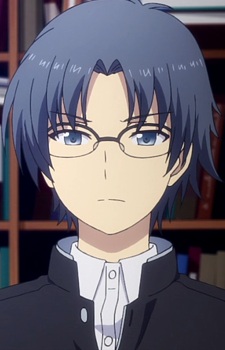 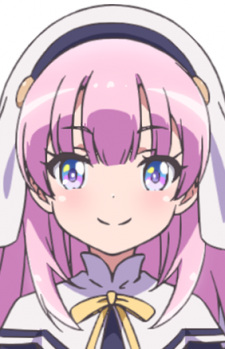 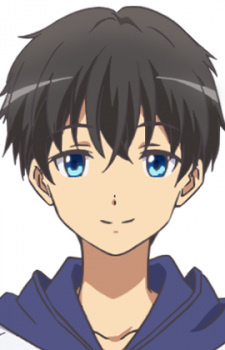 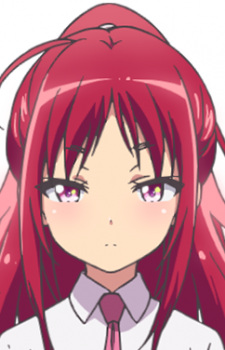 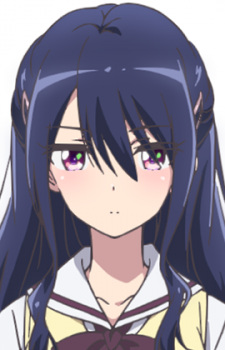 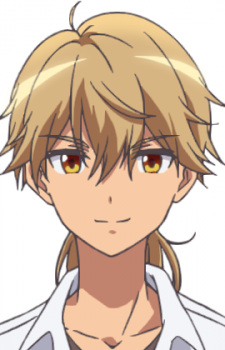 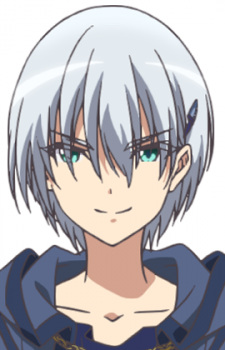 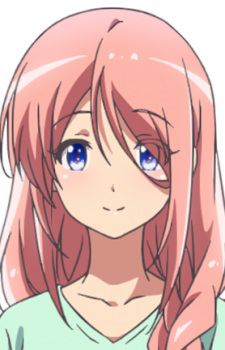 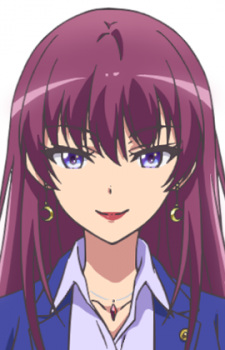 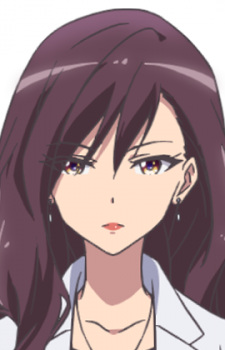 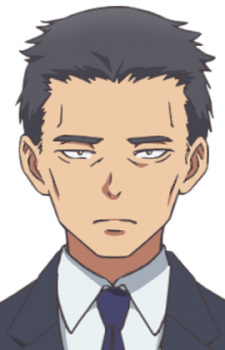 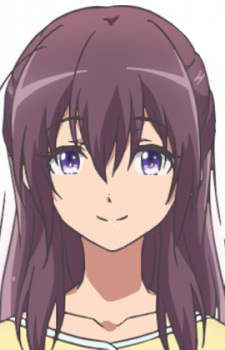 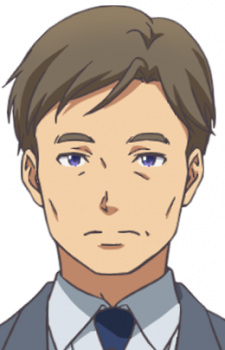 Narukami, Daichi
成神 大地
Because we are making use of some free resources to reduce the main server load, the player can be opened on another domain or showed as a new tab (you have to allow pop-up if you're not using Chrome).
Bookmark(2)