Description Characters Episodes
In a world where everything is programmed and operated by mysterious monsters called Promin, all troubles (bugs) that happen around are caused by Bugmin, bugged Promin. With the help of space dog Wanda, a boy named Yuuto tries to catch as many Bugmin as possible before serious consequences emerge. 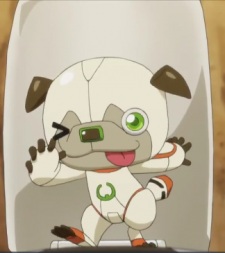 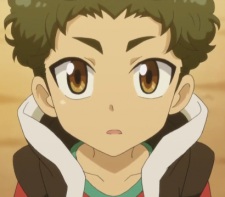 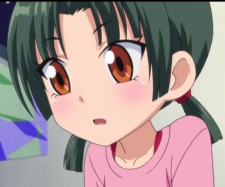 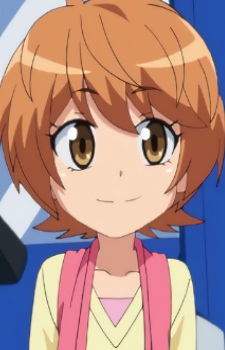 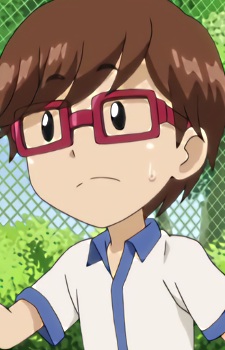 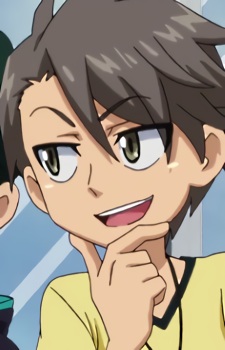 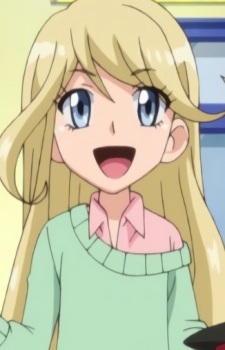 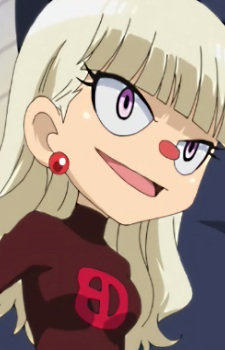 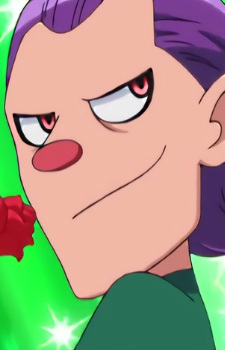 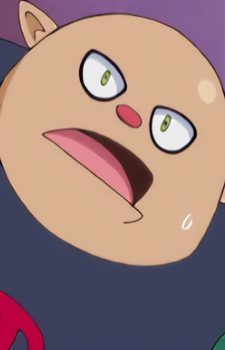 Gigaga
ギガガ
Because we are making use of some free resources to reduce the main server load, the player can be opened on another domain or showed as a new tab (you have to allow pop-up if you're not using Chrome).
Bookmark(0)