Prequel:
Kanon
Description Characters Episodes
Changing schools is something the 17-year-old Aizawa Yuuichi is accustomed to, due to his parent's profession, and with their recent venture to Africa, he is returning to his aunt's home after seven years. The time that has passed since his last visit has faded his memories of the people he once knew, and the ties that bonded them to him, including his cousin Minase Nayuki. Slowly those people, coincidentally all being girls, find their way back to him. However, time has passed and things have happened in their own lives. Secrets are coming to surface, and memories are returning to not only Yuuichi, but to those surrounding him. 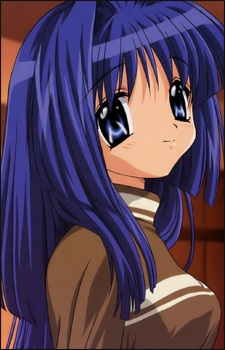 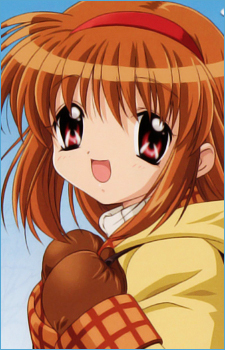 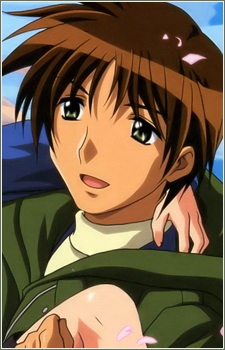 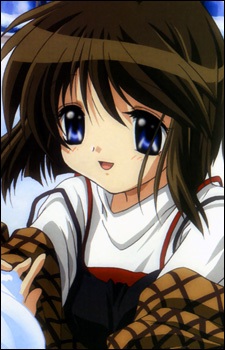 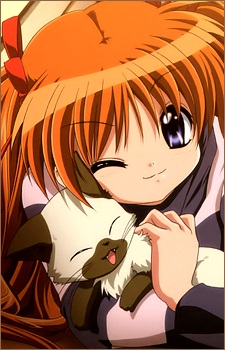 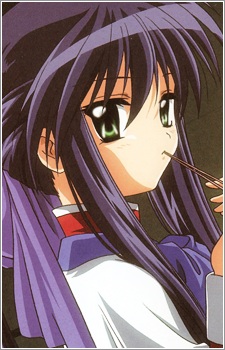 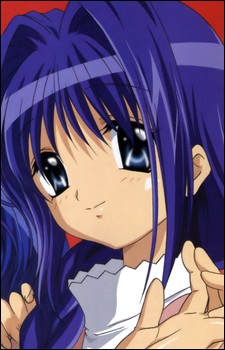 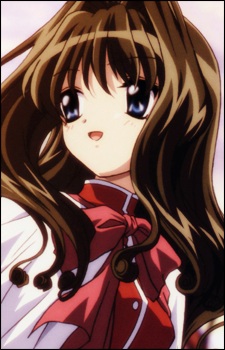 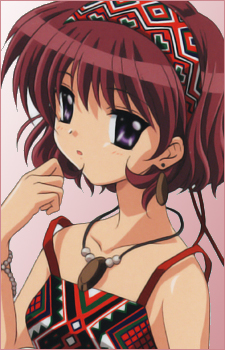 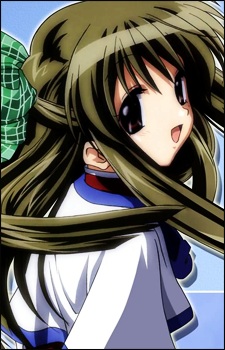 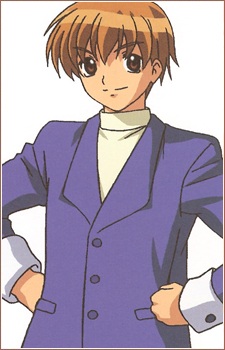 Kitagawa, Jun
北川潤
Because we are making use of some free resources to reduce the main server load, the player can be opened on another domain or showed as a new tab (you have to allow pop-up if you're not using Chrome).
Bookmark(0)