Haruno Kasumi is a fourth-grader. Her parents are zoologists who went over to Africa to carry out their research studies. In order to see off her parents, Kasumi arrived at Kasumi Town. In the middle of the town lies an enormous mansion surrounded by the forest. The mansion belongs to the Kasumi household, the family in which Kasumi will be lodging in and taken care of. There is a mysterious aura about the mansion and Kasumi discovers a series of talking appliances. The Kasumi family refers to these creatures as "Henamon". In return for living in with the family, Kasumi will be helping out with the household chores such as cooking and washing. Surrounded by various interesting characters, Kasumi begins a new chapter in her life.
Characters 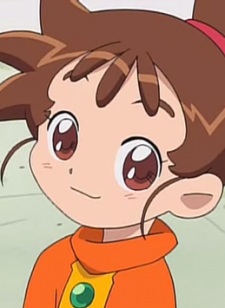 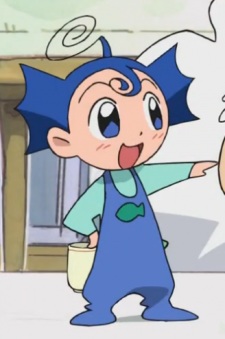 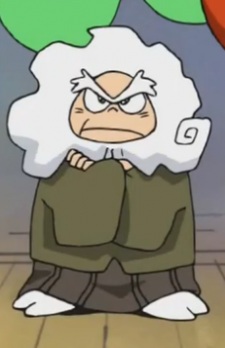 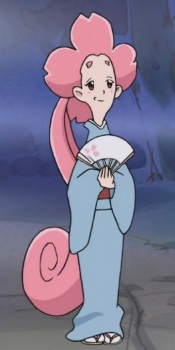 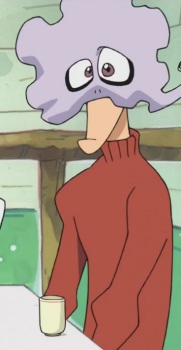 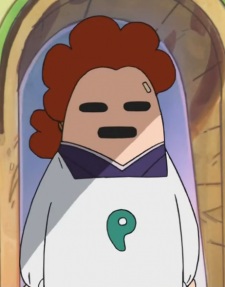 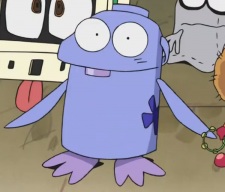 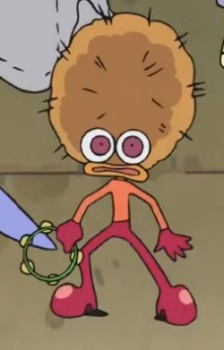 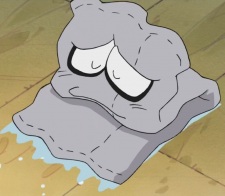 Chintarou
チン太郎
Because we are making use of some free resources to reduce the main server load, the player can be opened on another domain or showed as a new tab (you have to allow pop-up if you're not using Chrome).
Bookmark(0)