Hensuki: Are you willing to fall in love with a pervert, as long as she's a cutie?

Would you love a pervert as long as she's cute? 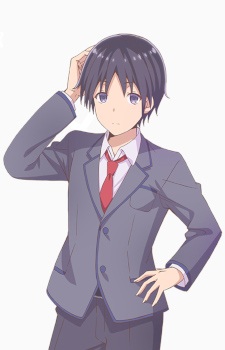 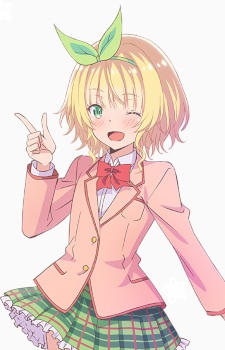 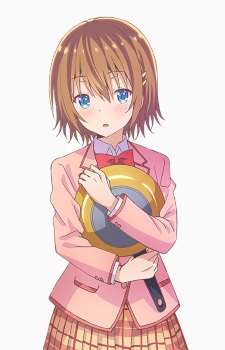 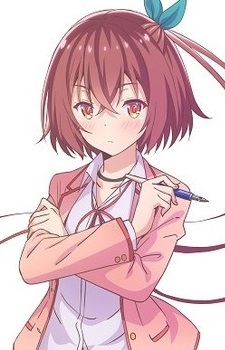 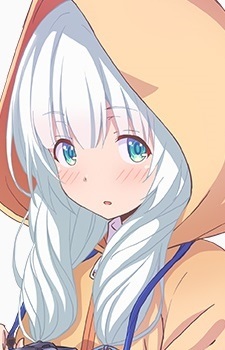 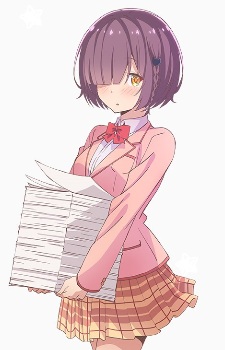 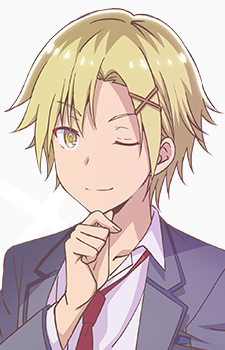 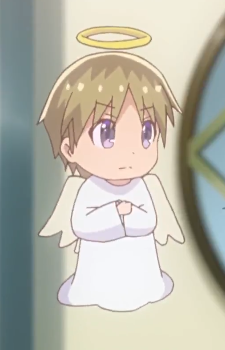 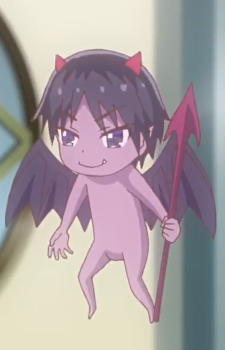 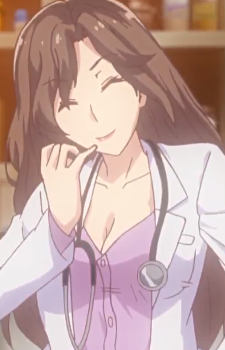 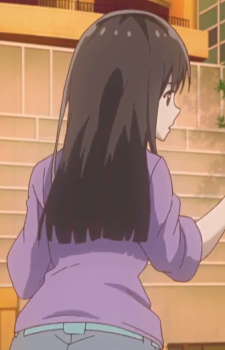 Female Announcer
女子アナ
Because we are making use of some free resources to reduce the main server load, the player can be opened on another domain or showed as a new tab (you have to allow pop-up if you're not using Chrome).
Bookmark(21)