The Swiss Family Robinson: Flone of the Mysterious Island

10-year-old Flone is a very active, tomboyish sort of a girl. One day, her father receives a letter from his English friend who is now in Australia. In the letter, the friend asks her father to come down to Australia because of a serious shortage of doctors. The family decides to leave their old house in Bern. Now their drifting voyage has begun! Flone's fantastic adventures will teach children about the importance of family and the joys of living amidst nature's beauty.
Characters 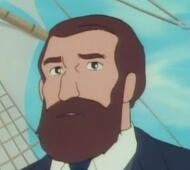 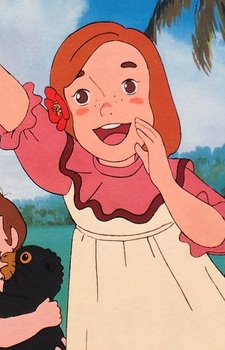 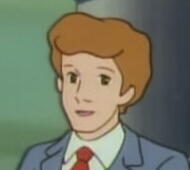 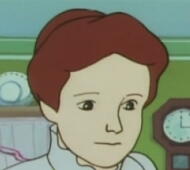 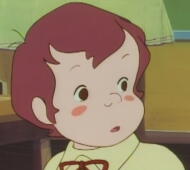 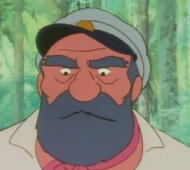 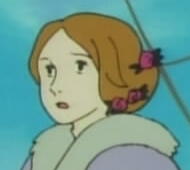 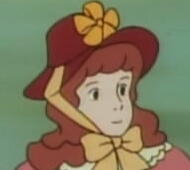 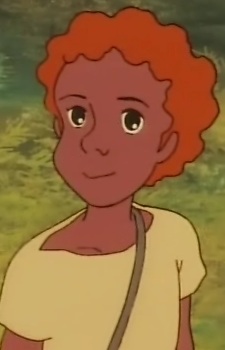 Tam Tam
タムタム
Because we are making use of some free resources to reduce the main server load, the player can be opened on another domain or showed as a new tab (you have to allow pop-up if you're not using Chrome).
Bookmark(1)