When a series of animal bodies that rot away after a single night begin appearing in a remote mountain village, Inugami, a detective from Tokyo who specializes in the occult, is called to investigate. While working the case, he befriends a strange boy who works in the field every day instead of going to school. Shunned by his peers and nicknamed "Dorota-bou" after a yokai that lives in the mud, he helps Inugami uncover the truth behind the killings—but supernatural forces are at work, and while Dorota-bou is just a nickname, it might not be the only thing about the boy that isn't human. (Source: MU)
Characters 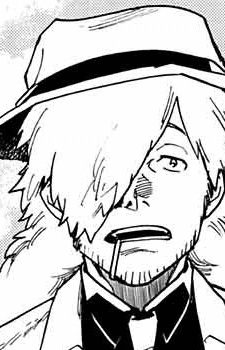 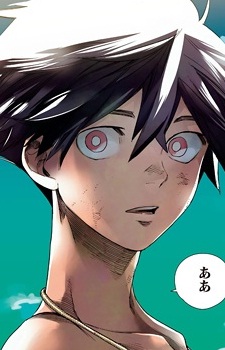 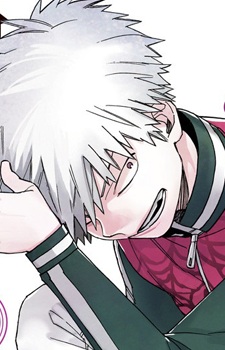 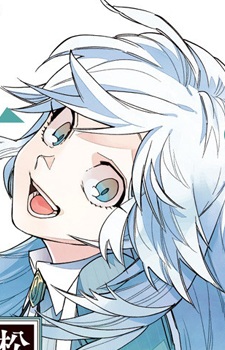 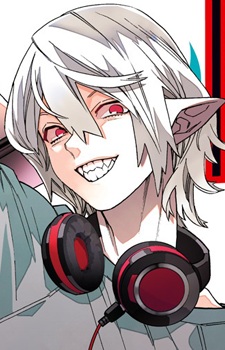 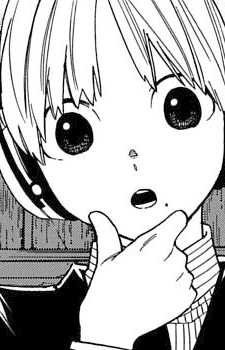 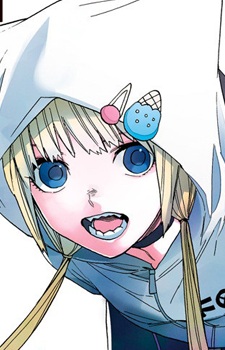 Kon
Because we are making use of some free resources to reduce the main server load, the player can be opened on another domain or showed as a new tab (you have to allow pop-up if you're not using Chrome).
Bookmark(36)