Side Story:
Kenzen Robo Daimidaler Specials
The comedy centers around a high school boy named Madanbashi Kouichi who has Hi-ERo particles, the power source to operate the robotic weapon Daimidaler. With the help of Sonan Kyouko from the mysterious Prince Beauty Parlor organization, he stands up against the Penguin Empire that troubles humanity.
Characters 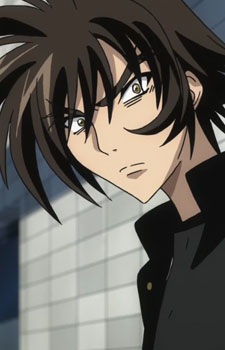 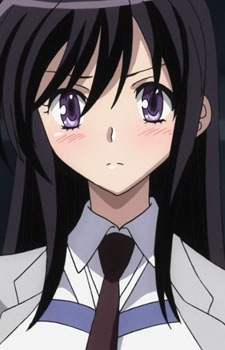 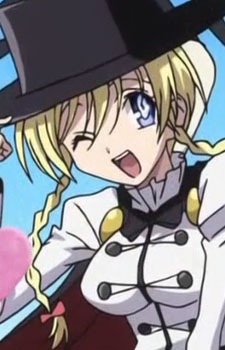 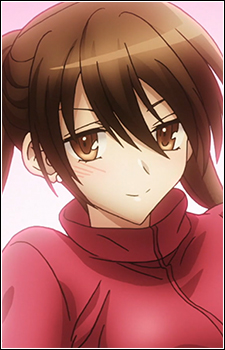 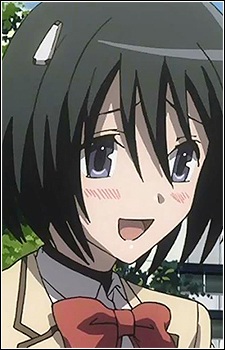 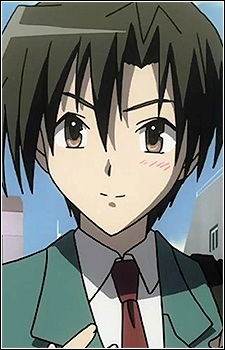 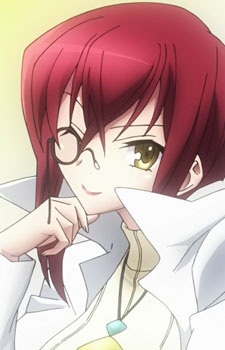 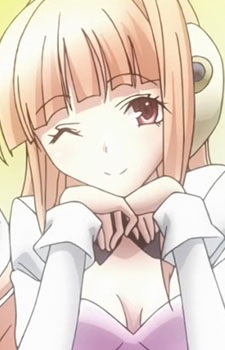 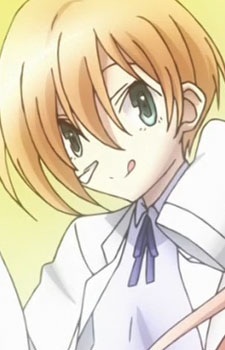 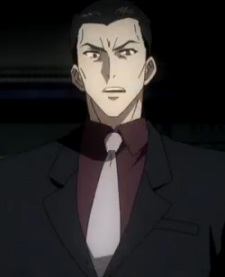 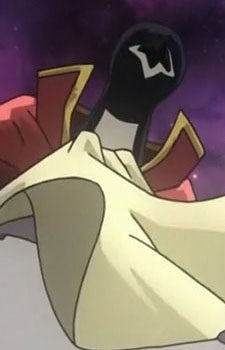 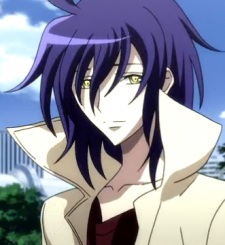 Henry
ヘンリー
Because we are making use of some free resources to reduce the main server load, the player can be opened on another domain or showed as a new tab (you have to allow pop-up if you're not using Chrome).
Bookmark(1)