Skip to the content
Home Kikaider 01 The Animation (Dub)


Prequel:
Android Kikaider (Dub) , Jinzou Ningen Kikaider The Animation
Sequel:
Guitar wo Motta Shounen: Kikaider vs. Inazuman
Description Characters Episodes
Ever since the fall of the DARK organization, Jiro has been wandering everywhere and wondering if he would ever see Mitsuko again or not. During his journey Jiro meets a beautiful girl named Rieko who is protecting Akira, a little boy from the evil Professor Gill. Ironicly, he's the son of Professor Gill, but he is also the key to Gill’s menacing secret weapon and his plans to conquer the world. (Source: ANN) 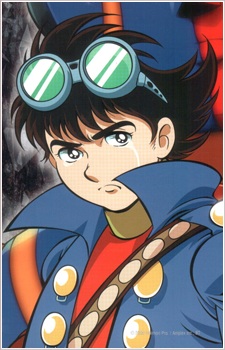 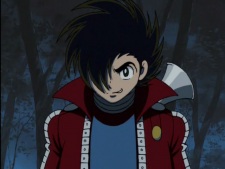 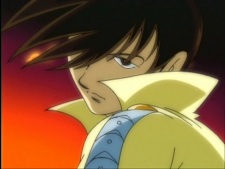 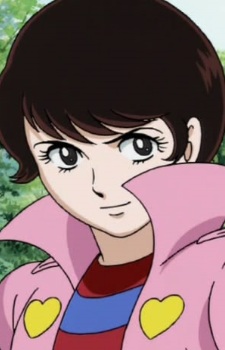 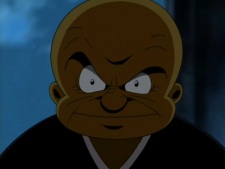 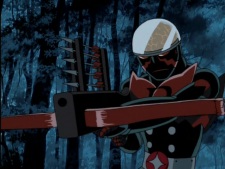 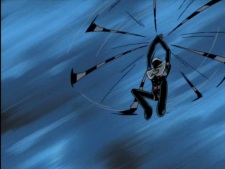 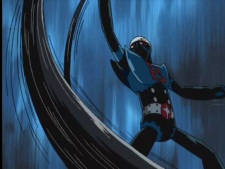 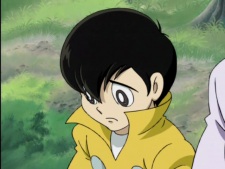 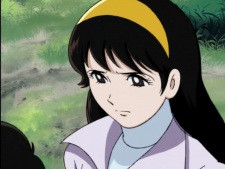 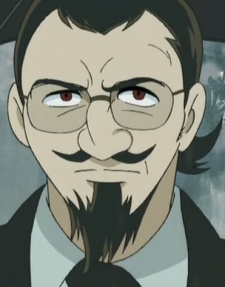 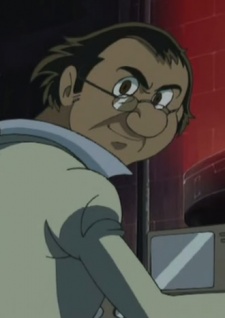 Komyoji, Nobuhiko
Because we are making use of some free resources to reduce the main server load, the player can be opened on another domain or showed as a new tab (you have to allow pop-up if you're not using Chrome).
Bookmark(0)