Description Characters Episodes
As the sole survivor from a squad that was sacrificed and hung out as scapegoats for embezzlement of military resources at the end of the 100 years war, Mellowlink Arity is out for revenge. Carrying the dogtags of his deceased comrades and armed with a dated anti AT rifle, he swears to hunt down and exact revenge on the corrupt officers that betrayed his squad, and maybe even uncover the truth behind the plot as well. 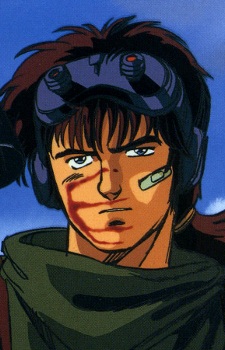 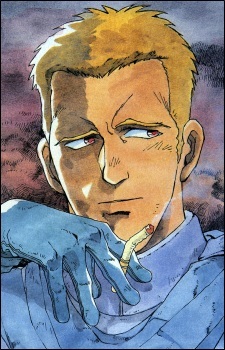 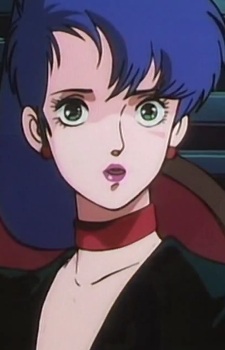 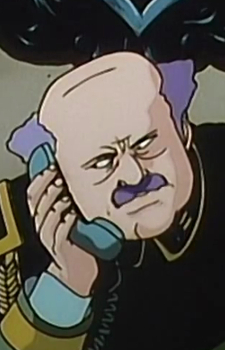 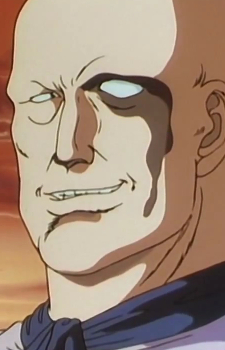 Snook
スヌーク
Because we are making use of some free resources to reduce the main server load, the player can be opened on another domain or showed as a new tab (you have to allow pop-up if you're not using Chrome).
Bookmark(1)