Description Characters Episodes
In the warmth of a golden sun, timid high school student Haruka Suzumiya confesses to Takayuki Narumi, the boy she admires. Takayuki accepts Haruka's confession and the two become a couple, supported by their mutual friends Mitsuki Hayase and Shinji Taira. All is well for these friends—until tragedy strikes. One of them is sent to an unenviable fate, lying dormant in a coma. Three years later, they awaken, but their sudden reappearance in everyone's lives threatens to test the limits of these friends' bonds. [Written by MAL Rewrite] 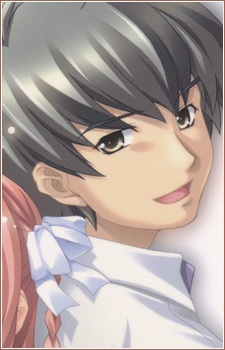 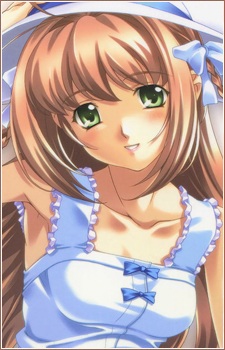 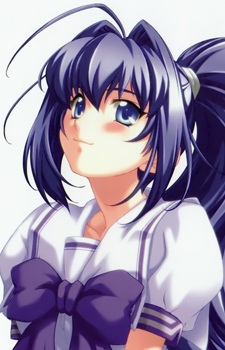 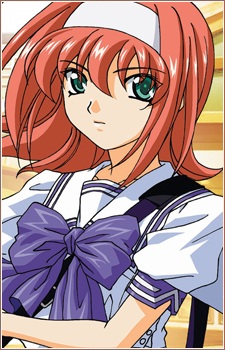 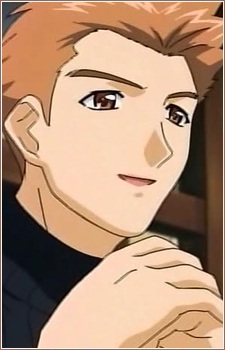 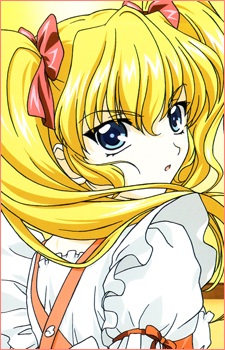 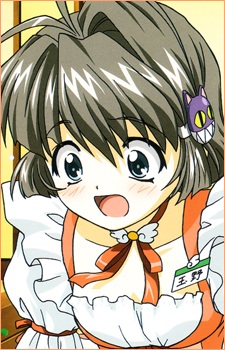 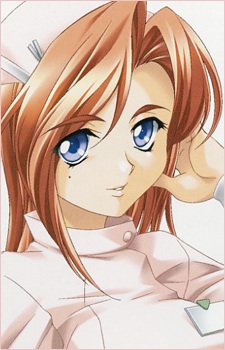 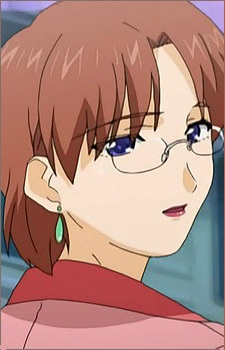 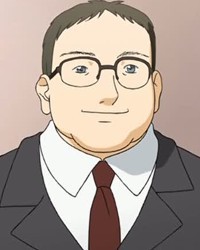 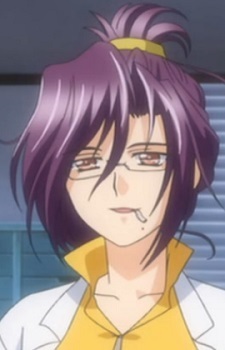 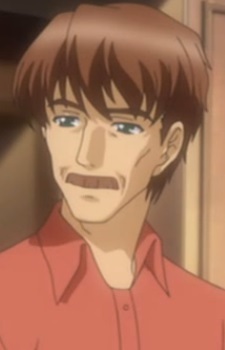 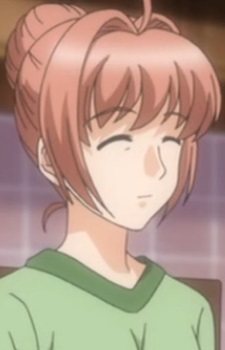 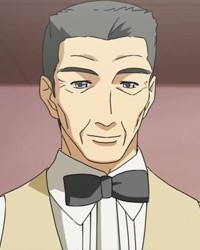 Homura, Manami
穂村 愛美
Because we are making use of some free resources to reduce the main server load, the player can be opened on another domain or showed as a new tab (you have to allow pop-up if you're not using Chrome).
Bookmark(1)