Skip to the content
Home Kimi no Iru Machi

A Town Where You Live


Prequel:
Kimi no Iru Machi: Tasogare Kousaten , A Town Where You Live
Side Story:
Kimi no Iru Machi OVA 2014
Description Characters Episodes
* Based on a manga by Seo Kouji, serialised in Weekly Shounen Magazine.Eba Yuzuki had mysteriously decided to go to high school in the countryside and despite Kirishima Haruto's objections, began living in his home. Following a string of incidents and romantic mishaps, also involving Kanzaki Nanami, Haruto's first love, he was finally able to confess his love to Eba before she moved back to Tokyo and they began a long-distance relationship. But then one day, Eba stops all contact to Haruto.Thus Kirishima Haruto moves from the countryside in Hiroshima to the city of Tokyo, under the pretence to pursue a career as a cook. In reality he seeks to come close to Eba, his supposed true love, who he deems to be in trouble. Finally in Tokyo he soon makes friends with Mishima Asuka, a neighbour of his sister, who at first mistakes him for a burglar. Following another string of mishaps his initial determination begins to wane. Is Eba really his true love or is Asuka the one for him? 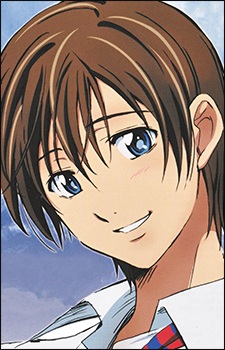 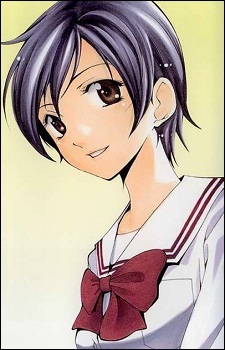 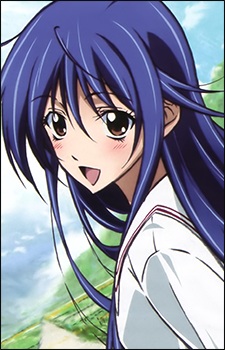 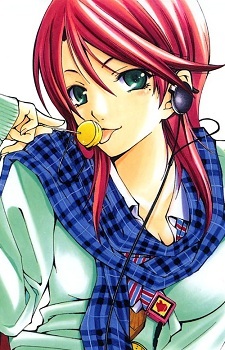 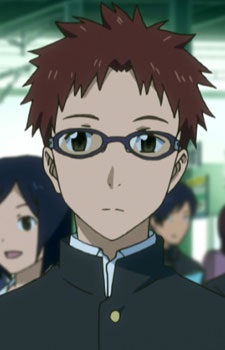 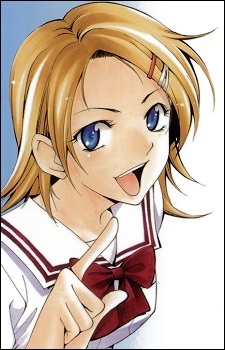 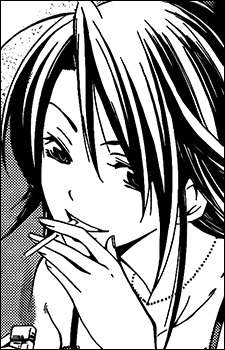 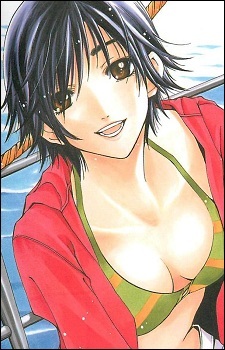 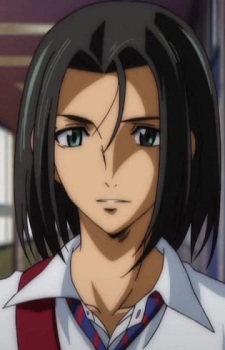 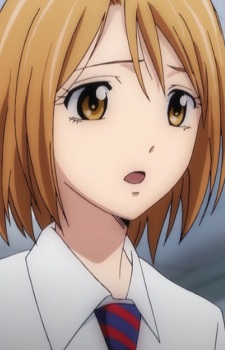 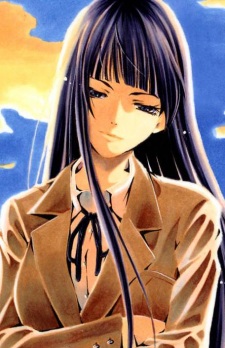 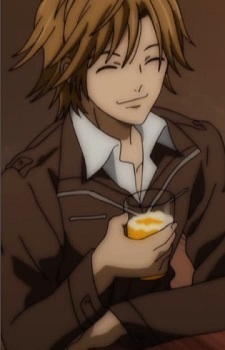 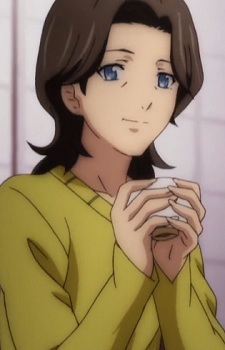 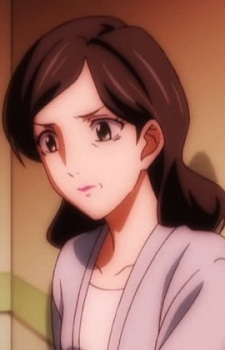 Kazama, Mother
恭輔の母
Because we are making use of some free resources to reduce the main server load, the player can be opened on another domain or showed as a new tab (you have to allow pop-up if you're not using Chrome).
Bookmark(4)