I want to eat your pancreas

KimiSui, Let Me Eat Your Pancreas


The aloof protagonist: a bookworm who is deeply detached from the world he resides in. He has no interest in others and is firmly convinced that nobody has any interest in him either. His story begins when he stumbles across a handwritten book, titled "Living with Dying." He soon identifies it as a secret diary belonging to his popular, bubbly classmate Sakura Yamauchi. She then confides in him about the pancreatic disease she is suffering from and that her time left is finite. Only her family knows about her terminal illness; not even her best friends are aware. Despite this revelation, he shows zero sympathy for her plight, but caught in the waves of Sakura's persistent buoyancy, he eventually concedes to accompanying her for her remaining days. As the pair of polar opposites interact, their connection strengthens, interweaving through their choices made with each passing day. Her apparent nonchalance and unpredictability disrupts the protagonist's impassive flow of life, gradually opening his heart as he discovers and embraces the true meaning of living. [Written by MAL Rewrite]
Characters 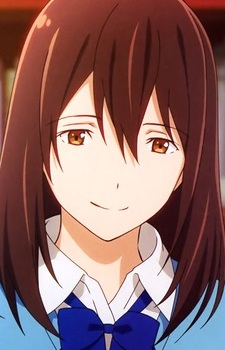 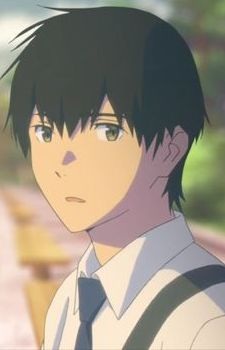 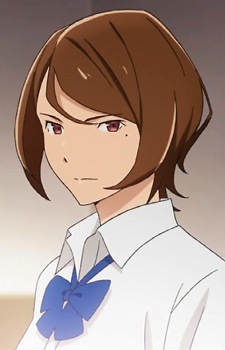 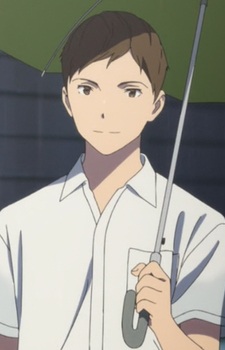 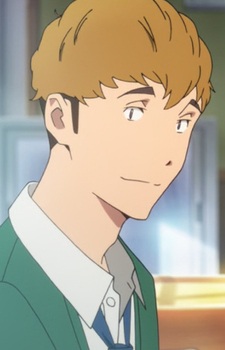 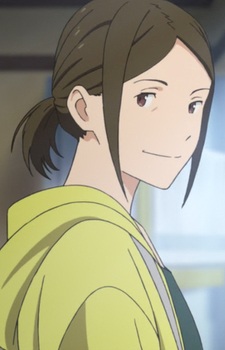 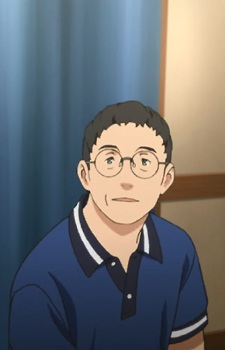 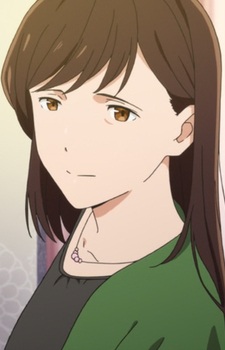 Yamauchi, Mother
桜良の母
Because we are making use of some free resources to reduce the main server load, the player can be opened on another domain or showed as a new tab (you have to allow pop-up if you're not using Chrome).
Bookmark(8)