Skip to the content
Home Kino no Tabi: The Beautiful World


Prequel:
Kino no Tabi: The Beautiful World - Nanika wo Suru Tame ni - Life Goes On.
Sequel:
Kino no Tabi: The Beautiful World - Byouki no Kuni - For You
Side Story:
Kino no Tabi: The Beautiful World - Tou no Kuni - Free Lance
Description Characters Episodes
Kino, a 15-year-old traveler, forms a bond with Hermes, a talking motorcycle. Together, they wander the lands and venture through various countries and places, despite having no clear idea of what to expect. After all, life is a journey filled with the unknown. Throughout their journeys, they encounter different kinds of customs, from the morally gray to tragic and fascinating. They also meet many people: some who live to work, some who live to make others happy, and some who live to chase their dreams. Thus, in every country they visit, there is always something to learn from the way people carry out their lives. It is not up to Kino or Hermes to decide whether these asserted values are wrong or right, as they merely assume the roles of observers within this small world. They do not attempt to change or influence the places they visit, despite how absurd these values would appear. That's because in one way or another, they believe things are fine as they are, and that "the world is not beautiful; therefore, it is." [Written by MAL Rewrite] 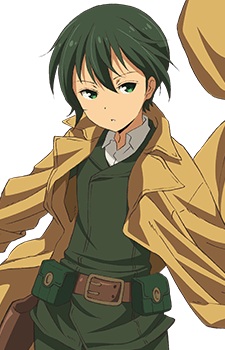 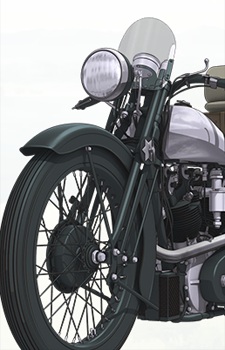 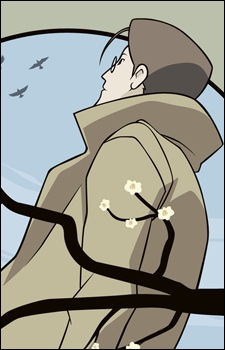 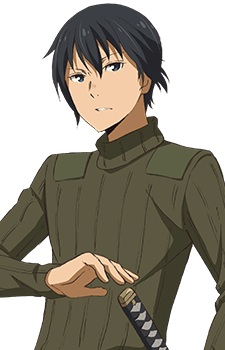 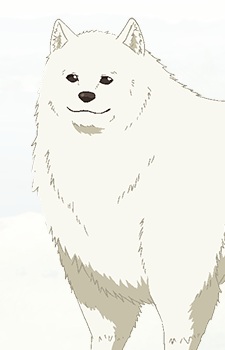 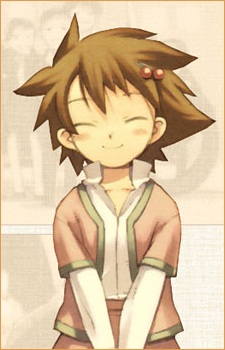 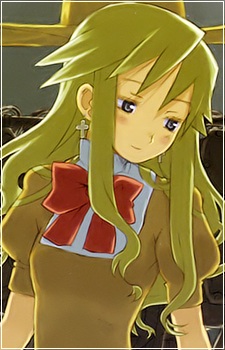 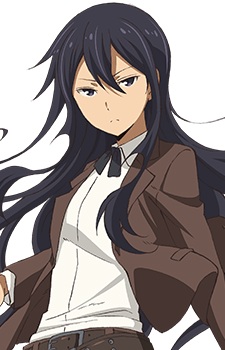 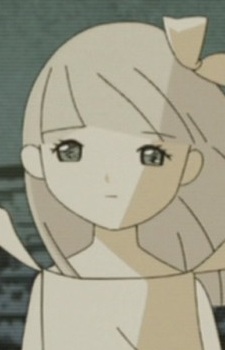 M's Rose
ミズローズ
Because we are making use of some free resources to reduce the main server load, the player can be opened on another domain or showed as a new tab (you have to allow pop-up if you're not using Chrome).
Bookmark(6)