Description Characters Episodes
During the civil war a girl living in Virginia, named Jeanie, waits for her old boyfriend Robert to marry him, according to a childish promise, but the war makes the things complicated and, Robert comes back as northerner soldier. Only with the conflict's end, and many misadventures, their dream will become true. 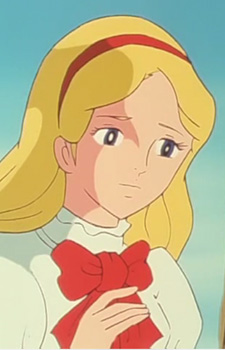 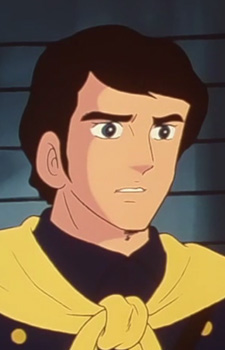 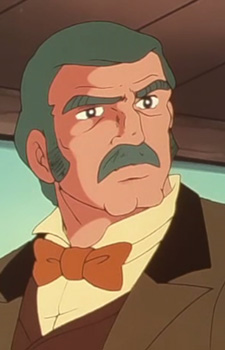 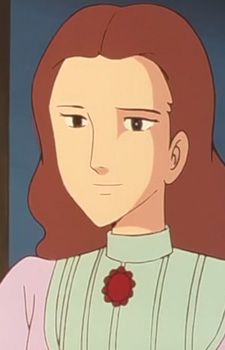 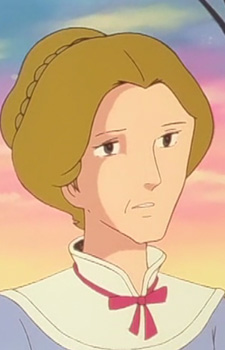 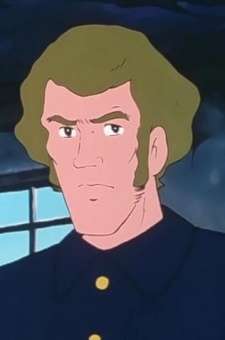 Betty
ベティ
Because we are making use of some free resources to reduce the main server load, the player can be opened on another domain or showed as a new tab (you have to allow pop-up if you're not using Chrome).
Bookmark(0)