Chisato is a beautiful 35 year old writer (who looks like 18 really), father of Riju, a cute 15 year old boy. Chisato's hobby is to drive away all of Riju's friends because he thinks they want to corrupt his precious child. So he shows his good side to these boys while he poisons the cake he brings them with a smile. However, there is one guy, Shunsuke, who doesn't fall for the tricks. But is Shunsuke really aiming for Riju? Who is that mysterious writer Chisato loves so much? and why is Chisato convinced that Riju's friends want to take advantage of him?
Characters 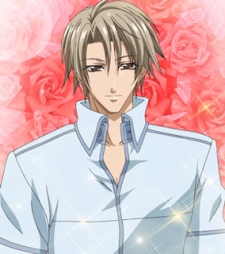 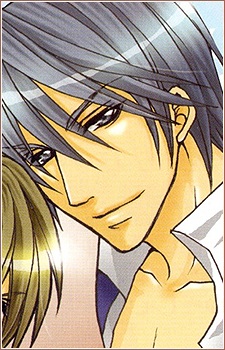 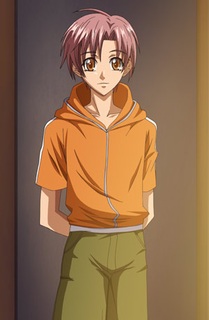 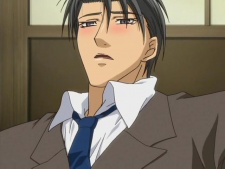 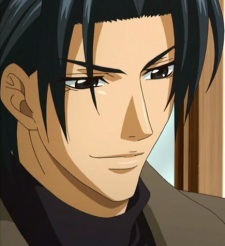 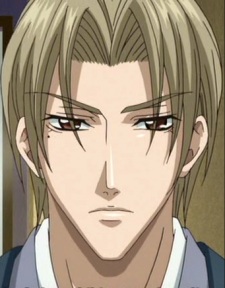 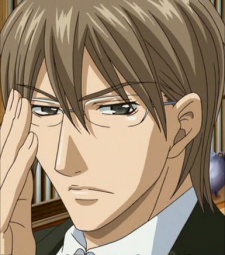 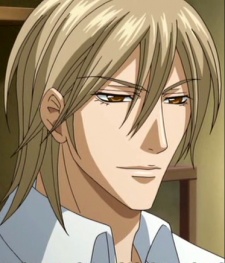 Takatsukasa, Chidori
鷹司 千鳥
Because we are making use of some free resources to reduce the main server load, the player can be opened on another domain or showed as a new tab (you have to allow pop-up if you're not using Chrome).
Bookmark(2)

Papa to Kiss in the Dark