Rohan Kishibe accompanies Kyouka Izumi, a manga magazine editor, to a buy house at a village far off from civilization. They soon discover the village is home to a group of millionaires who had all mysteriously become rich at the age of 25. Rohan and Izumi enter one of the houses, only to realize that they are trapped by a mysterious power that won't let them progress unless they follow specific rules lest they suffer the consequences. (Source: JoJo Wiki)
Characters 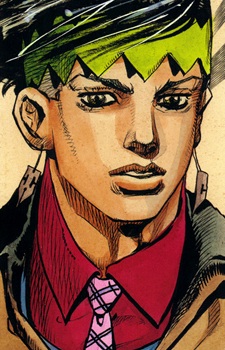 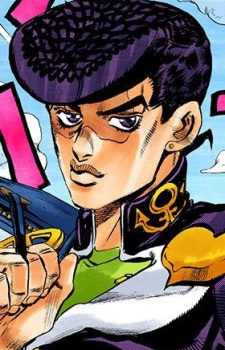 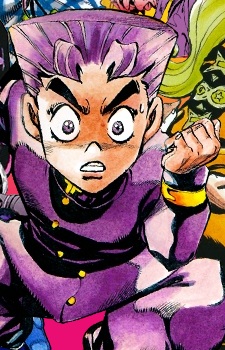 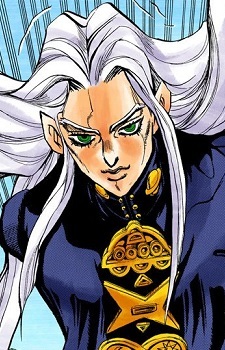 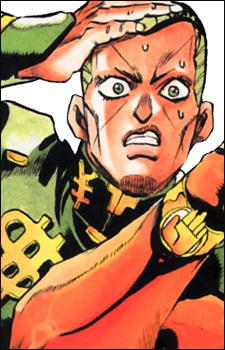 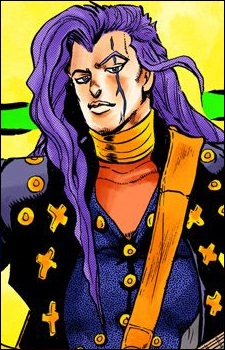 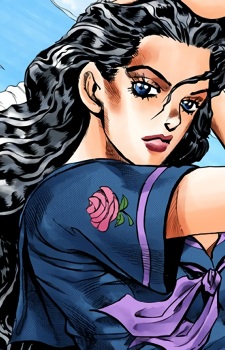 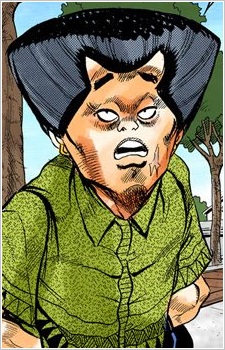 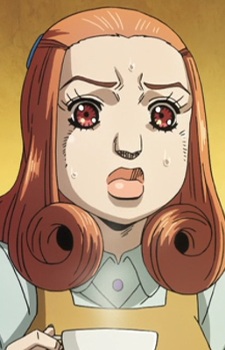 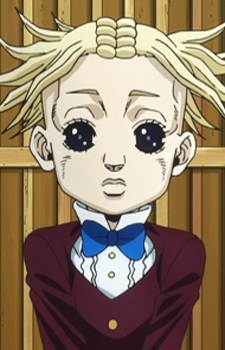 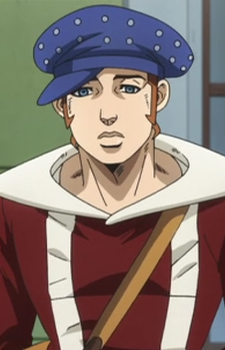 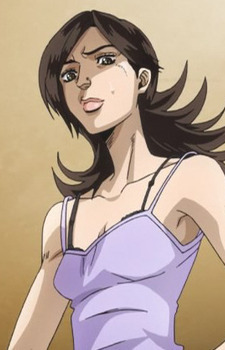 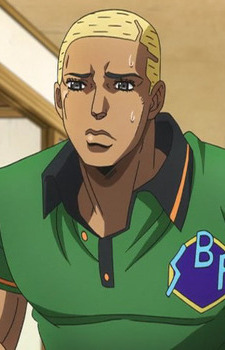 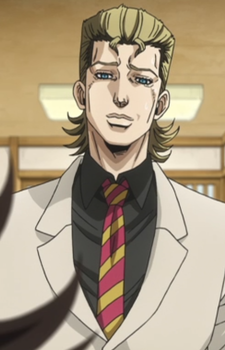 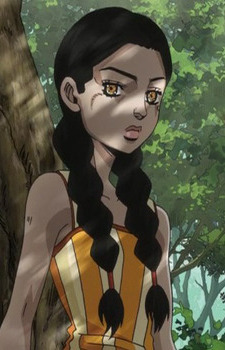 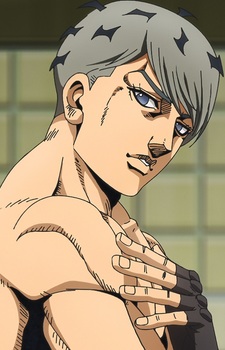 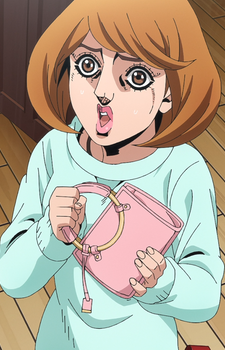 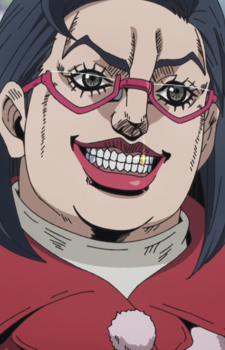 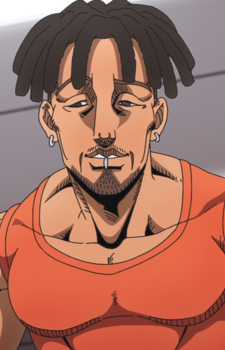 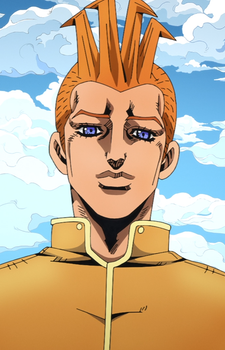 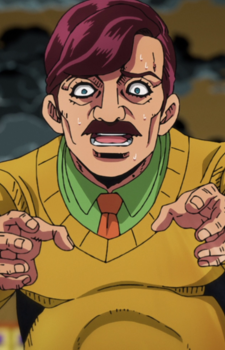 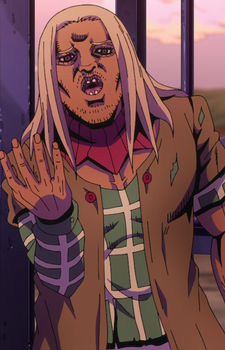 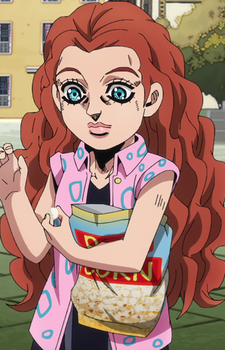 Confessional Daughter
Because we are making use of some free resources to reduce the main server load, the player can be opened on another domain or showed as a new tab (you have to allow pop-up if you're not using Chrome).
Bookmark(2)