Description Characters Episodes
Rumours of a new killer have begun to circulate the city. They call her the Angel of Death, an unfeeling assassin who eliminates her targets with grace and precision, leaving only a flurry of feathers as her calling card. What the public is unaware of is the fact that this notorious hit man is actually a polite young woman named Noguchi Monaka. Like her spiritual predecessor, Monaka has lost most of her family, and her father's duty as an astronaut keeps him practically worlds apart. However, they are close despite the physical distance and Orudo promised his daughter that he would return. Until then, daily life for the timid and somewhat clumsy Monaka involve mostly school and her part time job as a waitress. But her nature completely changes once she receives an assignment... 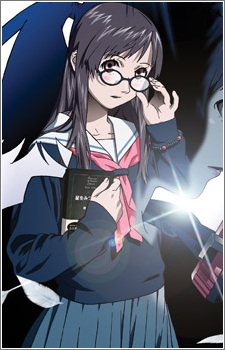 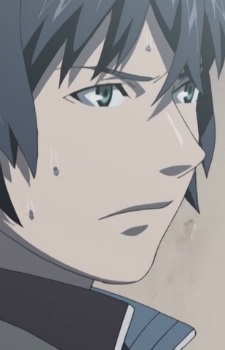 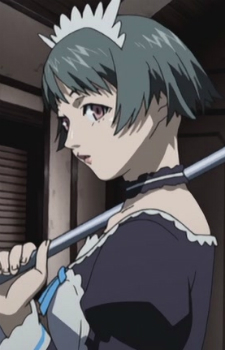 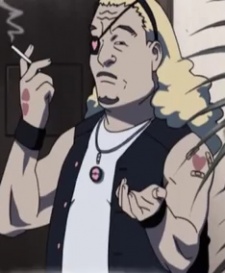 Noguchi, Azuki
野口 愛月
Because we are making use of some free resources to reduce the main server load, the player can be opened on another domain or showed as a new tab (you have to allow pop-up if you're not using Chrome).
Bookmark(2)