Skip to the content
Home Koroshiya-san: The Hired Gun

Description Characters Episodes
The comedy story follows the title character, who is regarded by himself and others as the best hit man in Japan. He goes by the motto, “If I have an assignment, I will kill anything.” However, his “killing” assignments have expanded to include everything from summer vacation homework to housekeeping. “The hit man never fails to kill the target. Though he does not aim to, he also never misses the laughter. 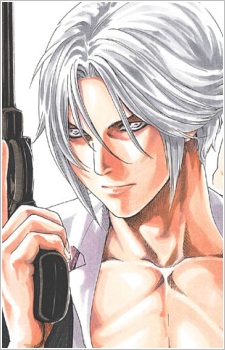 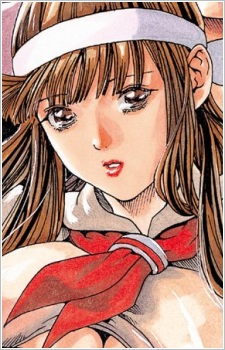 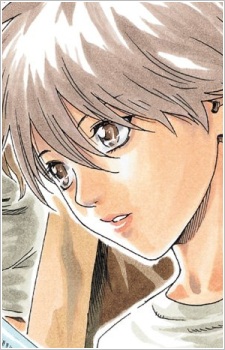 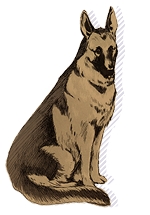 Gorou
ゴロー
Because we are making use of some free resources to reduce the main server load, the player can be opened on another domain or showed as a new tab (you have to allow pop-up if you're not using Chrome).
Bookmark(2)