Skip to the content
Home Koukaku Kidoutai Arise: Another Mission

Ghost in the Shell: Arise - Another Mission

Description Characters Episodes
The premise of the story: "Snatch the rebel elements' secret data using the Surface! There is a leak saying that the giant coporation Ishimiya Industry will commit an act of international terrorism, and Motoko Kusanagi and the Armored Riot Police head out to seize the plug data!" (Source: ANN) A short animation for promoting Microsoft's Surface tablet in Japan. 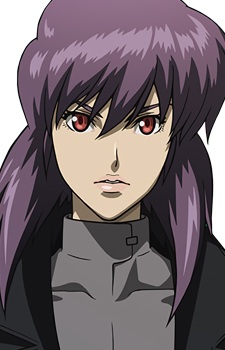 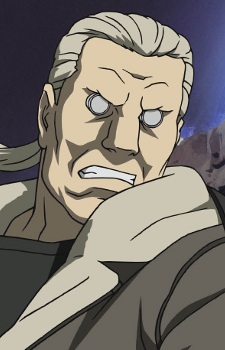 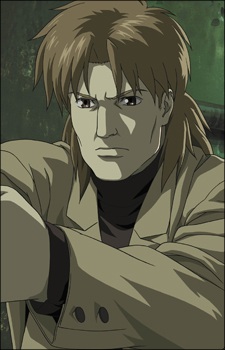 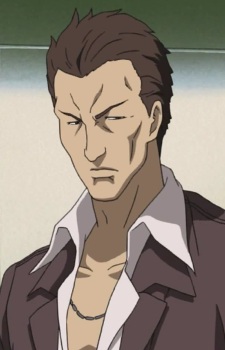 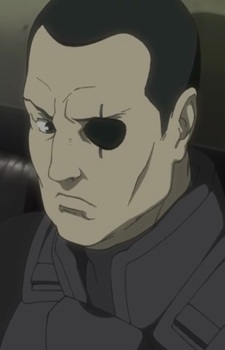 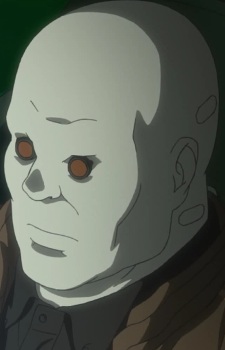 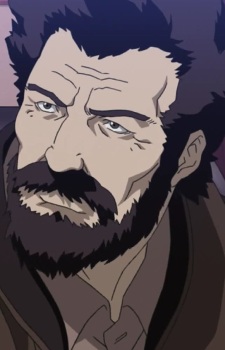 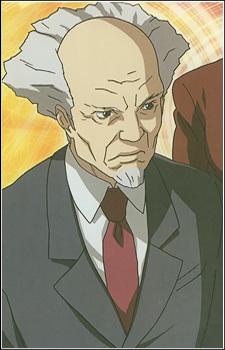 Aramaki, Daisuke
荒巻 大輔
Because we are making use of some free resources to reduce the main server load, the player can be opened on another domain or showed as a new tab (you have to allow pop-up if you're not using Chrome).
Bookmark(0)