Requiem from the Darkness

Description Characters Episodes
Tired of writing riddles for children, Yamaoka Momosuke plans on gathering spooky and gruesome stories and publishing them in an anthology called Hyakumonogatari ("One Hundred Tales"). While researching these old myths and legends he comes across a mysterious trio who call themselves the Ongyou. They are detectives who are investigating the legends to reveal their truths...and bring those in the wrong to justice. Each time Momosuke meets the Ongyou he must face horrible truths and battle with his morals, but he's seeing things he shouldn't be seeing... 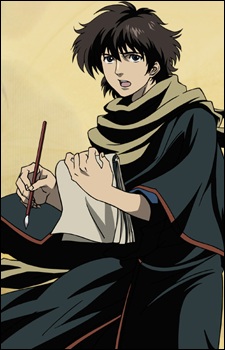 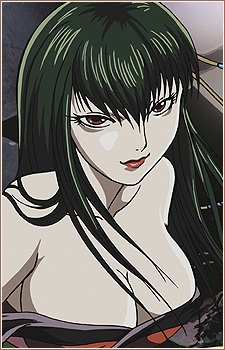 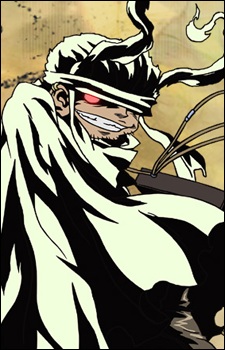 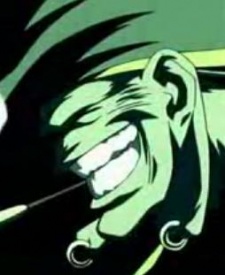 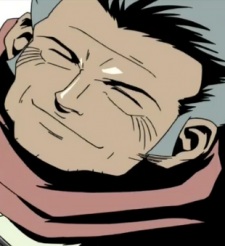 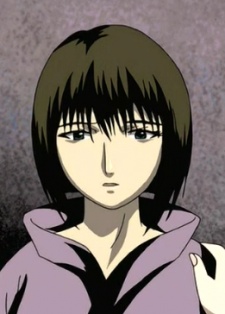 Kyogokutei
京極亭
Because we are making use of some free resources to reduce the main server load, the player can be opened on another domain or showed as a new tab (you have to allow pop-up if you're not using Chrome).
Bookmark(0)