The series is set in a near-future world where the boundary between human being and AI is vague. A rapid biological evolution, similar to "Cambrian Explosion," is caused by one incident. This incident turns into the genesis of a new jostle for supremacy, and the influence of the evolution goes beyond biological framework and spreads to various kinds of materials and technologies. The era of massive evolution involving diverse existences, such as human, machines, and biotechnologies, is coming. Characters fight an existential war in such a world. (Source: ANN)
Characters 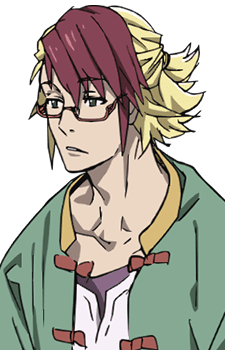 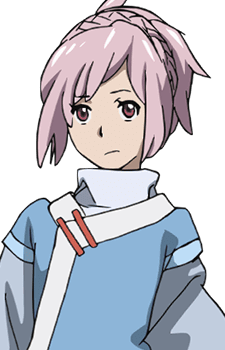 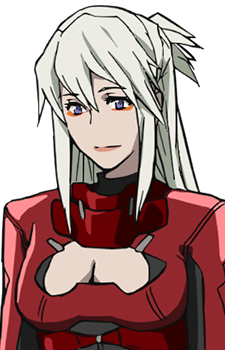 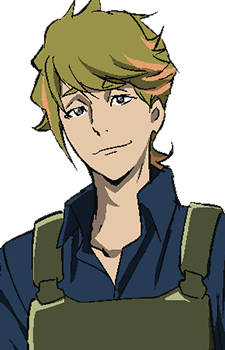 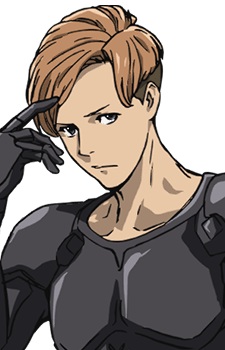 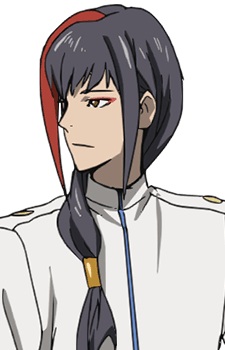 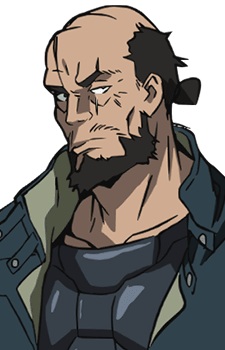 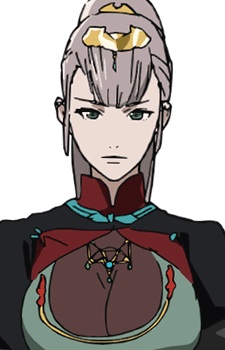 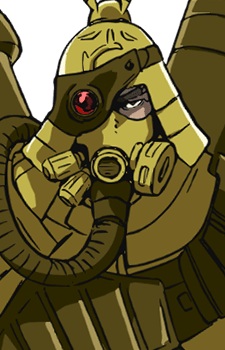 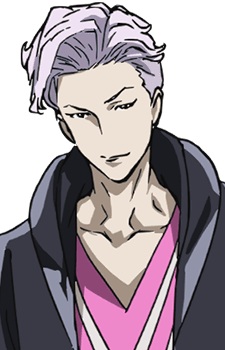 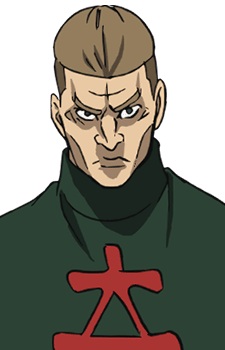 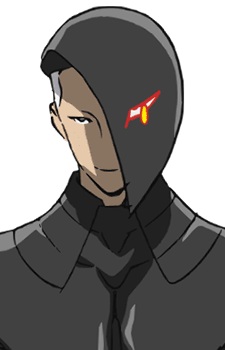 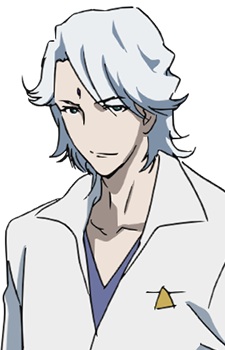 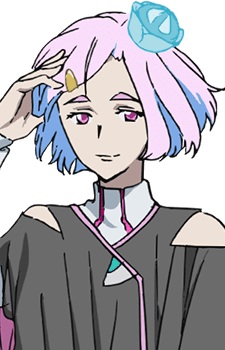 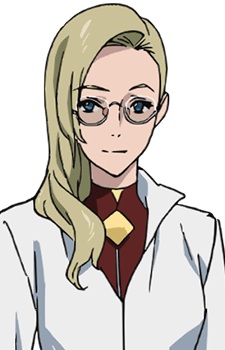 Valli, Emillia
エミリア・ヴァリ
Because we are making use of some free resources to reduce the main server load, the player can be opened on another domain or showed as a new tab (you have to allow pop-up if you're not using Chrome).
Bookmark(0)