Description Characters Episodes
Eiri, a talented art student, works part-time in an antique shop in a quiet part of town. Lately he’s been having visions of a beautiful, young girl. He doesn’t know why he keeps seeing her but he feels compelled to draw her constantly. One day the visions take a turn for the worse when he finds his hands covered in blood, the blood of the little girl Cossette. 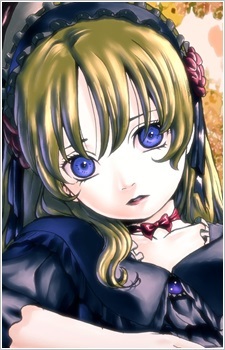 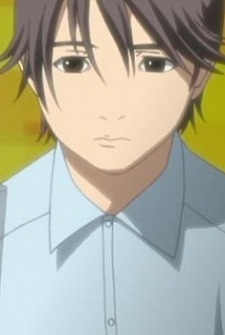 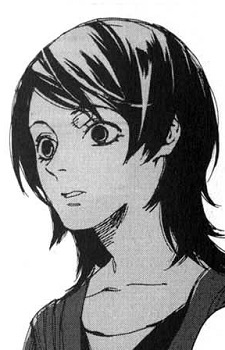 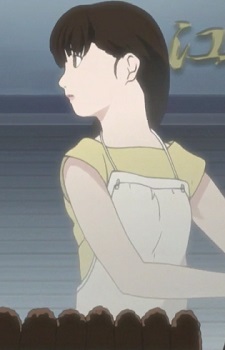 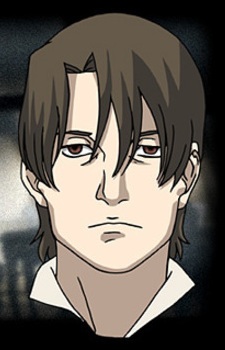 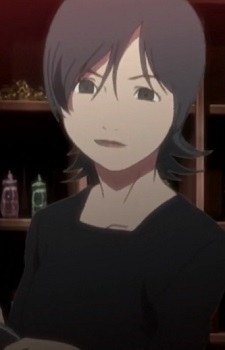 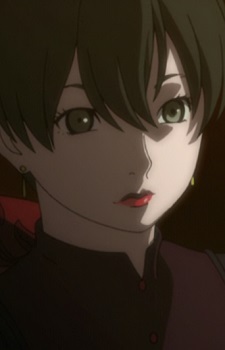 Yajiri, Michiru
鏃 みちる
Because we are making use of some free resources to reduce the main server load, the player can be opened on another domain or showed as a new tab (you have to allow pop-up if you're not using Chrome).
Bookmark(1)