Skip to the content
Home Lightning Trap: Leina and Laika

Description Characters Episodes
In present day Tokyo, traveling has never been more comfortable than aboard the Lightning L808, Japan's new luxury passenger plane. One day, on what seemed to be a routine flight, Haruka Leina and the plane's passengers were unaware of the mysterious and top secret cargo brought aboard, which attracted the attention of international terrorists set on obtaining it. Now, with a dangerous hostage situation at hand, only special agent Laika Strange and brave Leina may be able to save the passengers, and keep the deadly cargo from falling into the wrong hands... 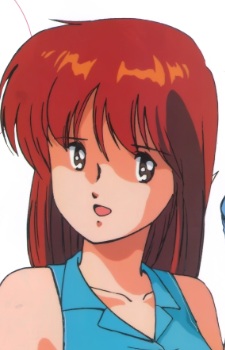 Ookawa
大川
Because we are making use of some free resources to reduce the main server load, the player can be opened on another domain or showed as a new tab (you have to allow pop-up if you're not using Chrome).
Bookmark(0)