Prequel:
Bungaku Shoujo Memoir
Description Characters Episodes
The story is in the motif of Japanese classic novel Night on the Galactic Railroad (Ginga Tetsudo no Yoru) written by Miyazawa Kenji, set in a high school and its literary club. Inoue Konoha, a second-year high school boy who suffers a trauma, is one day partly forced to join the literary club by the club president Amano Tooko. Amano Tooko, a high school senior who calls herself the Literary Girl (Bungaku Shoujo), is actually a spectre that devours stories — she tears pages from books to munch on them. Every day thus Konoha writes stories for Tooko to eat. He once wrote an award-winning novel, but he wrote it under the pen-name Inoue Miu so readers thought the author was a mysterious 14-year-old bishoujo novelist. Following his trauma he stopped writing at once, but forced to provide Tooko's snacks, he starts writing again. And so the two live a peaceful everyday life. However, one day the origin of his trauma, a girl named Asakura Miu, appears in front of him... 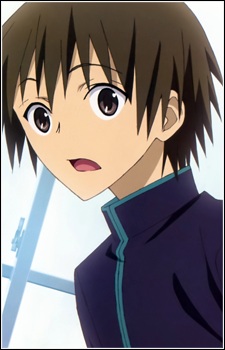 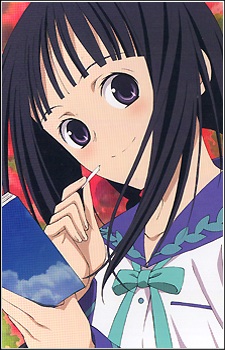 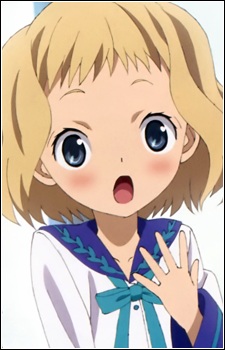 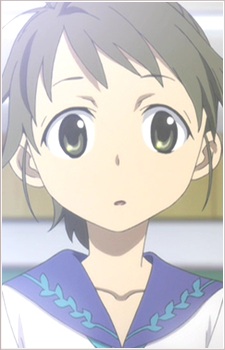 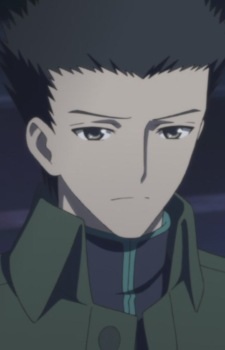 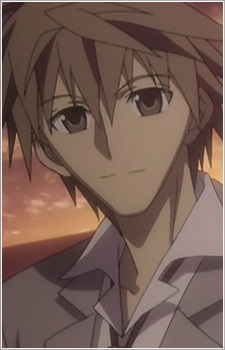 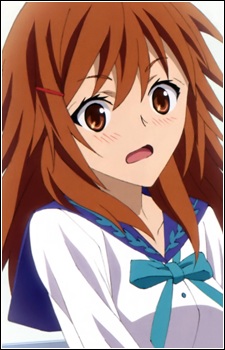 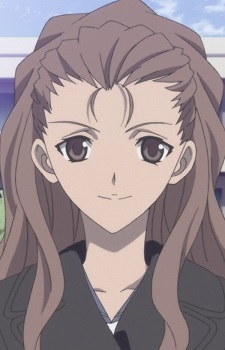 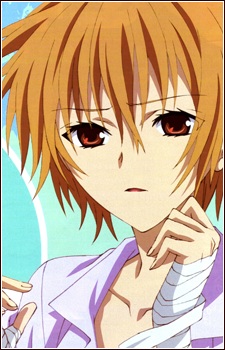 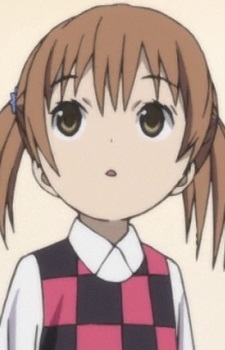 Miki
ミキ
Because we are making use of some free resources to reduce the main server load, the player can be opened on another domain or showed as a new tab (you have to allow pop-up if you're not using Chrome).
Bookmark(2)

Shigofumi: Letters from the Departed

Night on the Galactic Railroad (Dub)

The Place Promised in Our Early Days

The Place Promised in Our Early Days (Dub)