The Legend of Hei

Sequel:
Luo Xiao Hei Zhan Ji
A prequel film to the Luo Xiao Hei Zhan Ji web anime. Viewers will discover how Xiao Hei obtained the last name Luo. It is also expected episode 28 of the web series will be released right before the feature film airs in theaters after a 2 year hiatus.
Characters 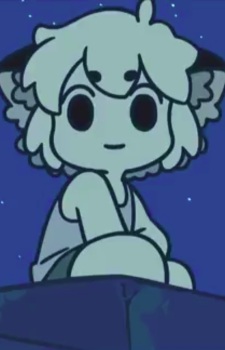 Luo, Xiaohei
罗 小黑
Because we are making use of some free resources to reduce the main server load, the player can be opened on another domain or showed as a new tab (you have to allow pop-up if you're not using Chrome).
Bookmark(1)