In this adventure, Lupin III tries to erase the files about him in the world police network. He finds out about the Ultravirus, a computer virus that controls all others and its location is only known by a little kid. Meanwhile, he steals the Statue of Liberty to look for a diamond the size of a football that is said to be hidden somewhere in it. Apparently, the diamond and the ultravirus are somehow related... (Source: ANN)
Characters 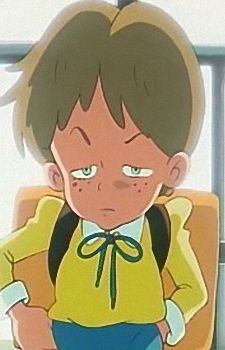 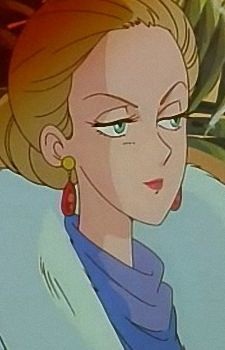 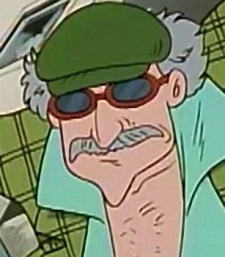 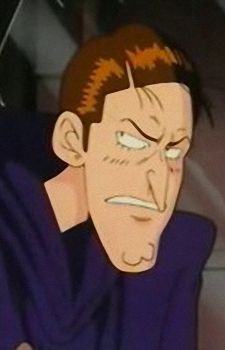 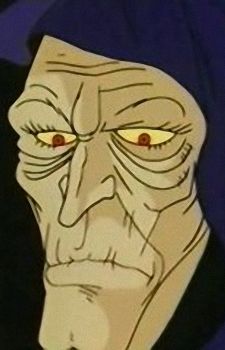 Silverman
シルバーマン
Because we are making use of some free resources to reduce the main server load, the player can be opened on another domain or showed as a new tab (you have to allow pop-up if you're not using Chrome).
Bookmark(0)