Description Characters Episodes
Lupin & co. attempt to steal two face plates from millionare Michael Sizuki, thinking that they will lead to an ancient treasure when brought together. However, it soon becomes apparent that there is more behind the plates then meets the eye. 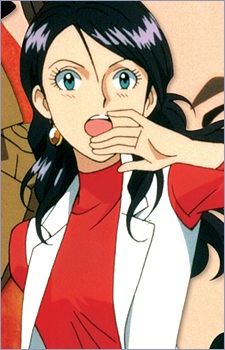 Suzuki, Michael
マイケル・スズキ
Because we are making use of some free resources to reduce the main server load, the player can be opened on another domain or showed as a new tab (you have to allow pop-up if you're not using Chrome).
Bookmark(0)