Skip to the content
Home Lupin III: Lupin vs. Fukusei-ningen

Lupin III: The Secret of Mamo

Description Characters Episodes
Lupin, the master thief/spy/Jack of all Trades, has been executed, but he is still alive, and not even Lupin himself knows how that is possible. While trying to figure out, however, he and his gang are thrust into a conspiracy involving clones, Lupin's un-trustworthy rival Fujiko, and a miniature madman's plot to take over the world. (Source: ANN) 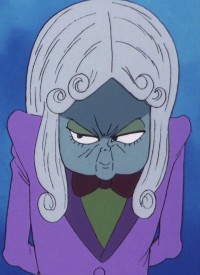 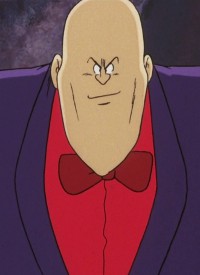 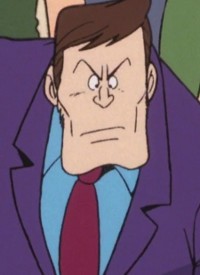 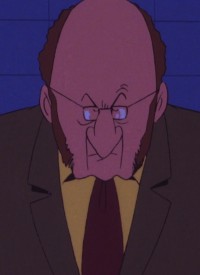 Stuckey
スタッキー
Because we are making use of some free resources to reduce the main server load, the player can be opened on another domain or showed as a new tab (you have to allow pop-up if you're not using Chrome).
Bookmark(1)