Skip to the content
Home Lupin III: Prison of the Past

Lupin III: Prison of the Past

Lupin Sansei: Prison of the Past

Description Characters Episodes
New Special of Lupin III, to be aired as a part of Friday Roadshow on November 29, 2019. The episode will focus on Lupin's gang descending upon the Kingdom of Doruente in order to rescue a famous thief who has been detained. While this takes place, the most notorious thieves from around the world gather in the kingdom. 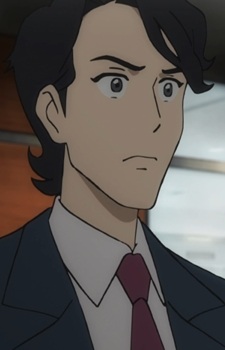 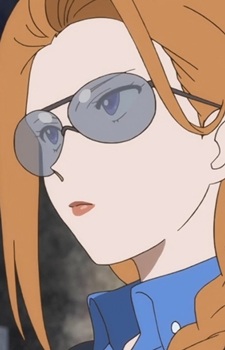 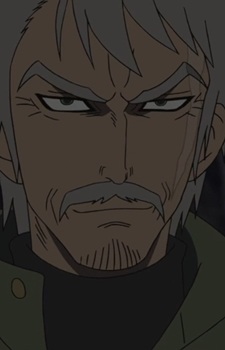 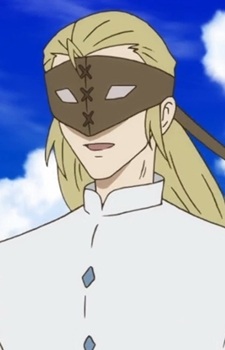 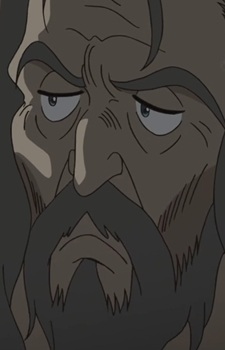 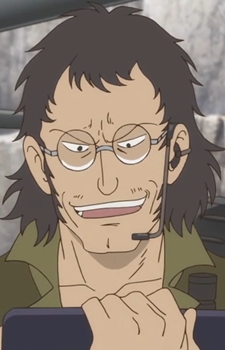 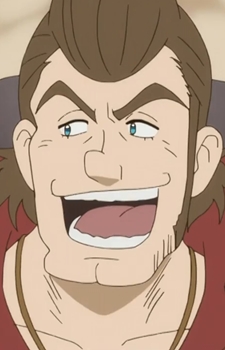 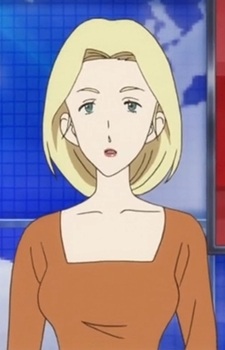 Announcer
アナウンサー
Because we are making use of some free resources to reduce the main server load, the player can be opened on another domain or showed as a new tab (you have to allow pop-up if you're not using Chrome).
Bookmark(0)