The Dragon of Doom has kept its secret inside the sunken Titanic for over eighty years. But when there's a treasure of immeasurable value at stake, some people just can't let the past lie still!While taking a breather in Tokyo, Lupin and Jigen are carefully tracked by Hong Kong's nastiest gangster kingpin. And after Goemon's peaceful night at the theatre is turned into a ninja battleground, the guys find themselves thrown into an international race to find the dragon!But a shadow from Goemon's past stirs up his thoughts of destiny. He knows he must protect the Dragon of Doom, even if it means ending the lives of his friends in the process.From Tokyo to Paris to the deepest fathoms of the Atlantic Ocean, join Goemon, Jigen, Fujiko, and Lupin as they rush for the treasure and dodge the bad guys... Only this time their friends might just be enemies, too!
Characters 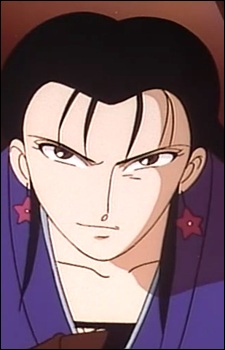 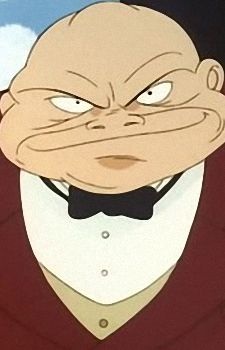 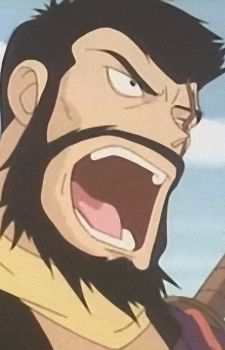 Gensei
柘植の幻斎
Because we are making use of some free resources to reduce the main server load, the player can be opened on another domain or showed as a new tab (you have to allow pop-up if you're not using Chrome).
Bookmark(0)