Prequel:
Macross 7
Sequel:
Macross Frontier
Less than a year after the events that transpired in the Macross 7 TV series, Basara leaves Fire Bomber and travels to the planet Zola. There, he meets a girl named Elma, who is a big fan of Fire Bomber. It is also on this planet where he must once again use his Spiritia powers; this time, to stop an army of poachers and Elma's father Graham from killing a group of space whales travelling within the planetary system.
Characters 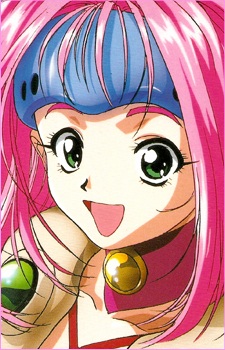 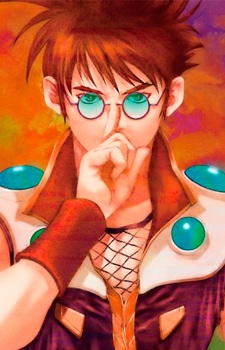 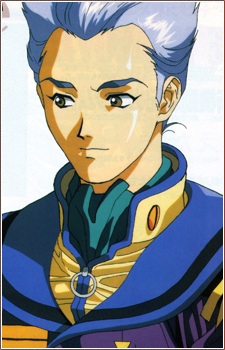 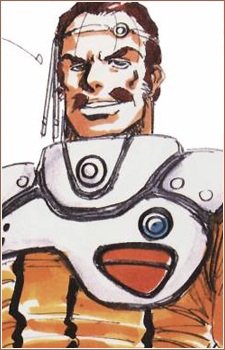 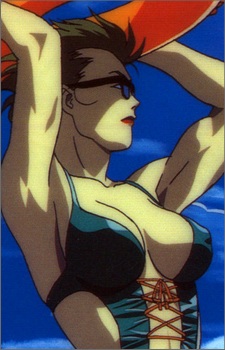 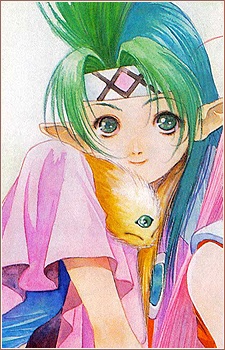 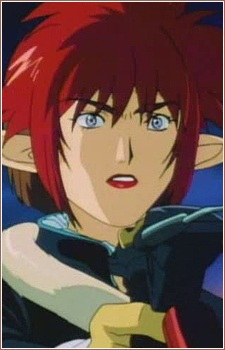 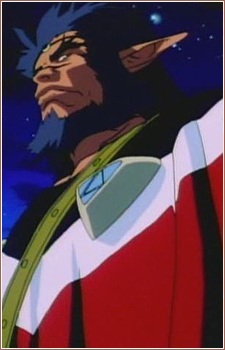 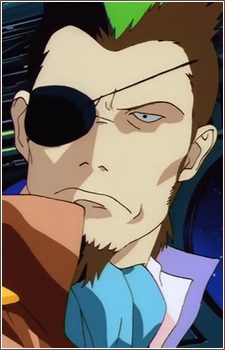 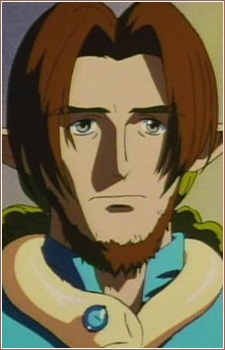 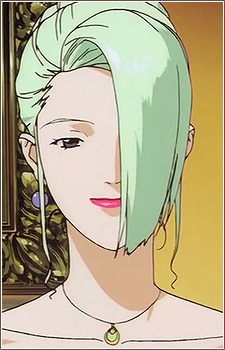 Sasabi
Because we are making use of some free resources to reduce the main server load, the player can be opened on another domain or showed as a new tab (you have to allow pop-up if you're not using Chrome).
Bookmark(0)