Skip to the content
Home Made in Abyss Movie 2: Hourou Suru Tasogare

Made in Abyss Movie 2: Wandering Twilight


Prequel:
Made in Abyss Movie 1: Tabidachi no Yoake , Made in Abyss Movie 1: Tabidachi no Yoake (Dub)
Description Characters Episodes
The movie is a compilation of episodes 9-13 of the 2017 television series. Riko and Reg descend to the third layer where Riko has her first experience of the Curse. They descend to the fourth layer where Riko's arm is injured by an Orbed Piercer and Reg tries to save her. Nanachi comes to their aid and saves Riko's poisoned arm. In return Nanachi asks Reg to kill her immortal companion Mitty. Nanachi then joins Riko and Reg in their quest to reach the bottom of the Abyss. (Source: Wikipedia) 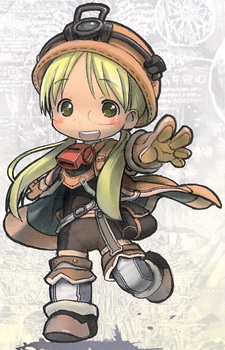 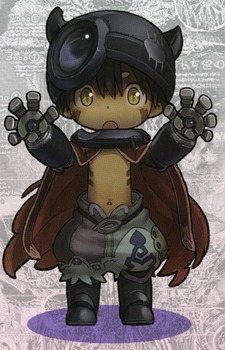 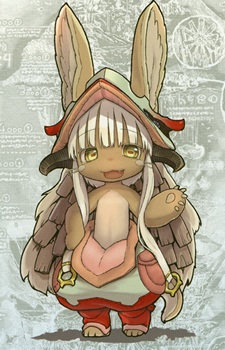 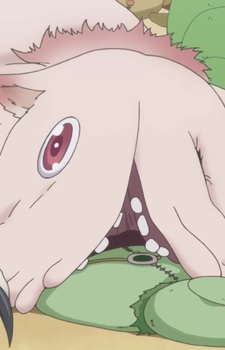 Mitty
ミーティ
Because we are making use of some free resources to reduce the main server load, the player can be opened on another domain or showed as a new tab (you have to allow pop-up if you're not using Chrome).
Bookmark(9)