The anime centers on four girls at the full bloom of their youth, working hard to achieve their dreams as they struggle valiantly. In Japanese entertainment, Maesetsu! refers to an introductory talk or explanation addressed to the audience before the broadcast of television programs, usually performed by assistant directors and particularly comedians in variety or comedy shows.
Characters 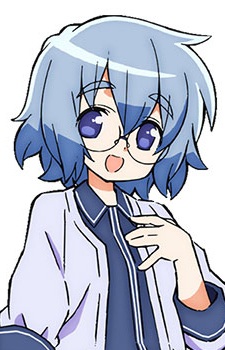 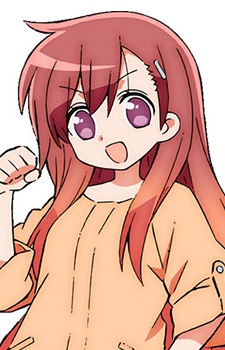 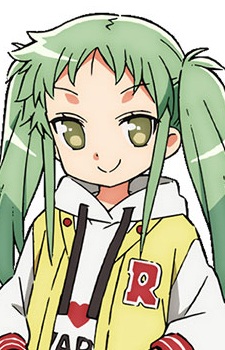 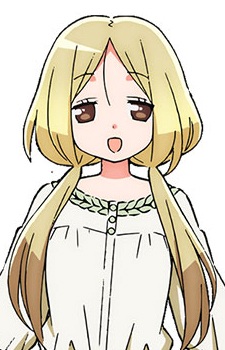 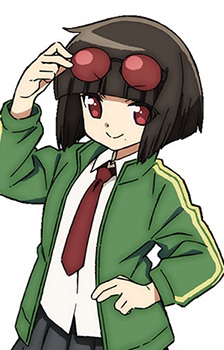 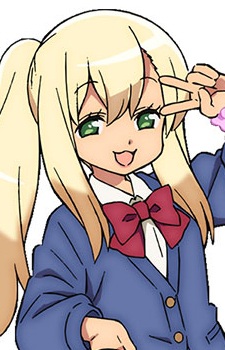 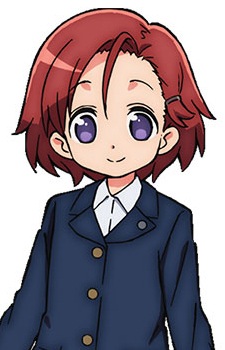 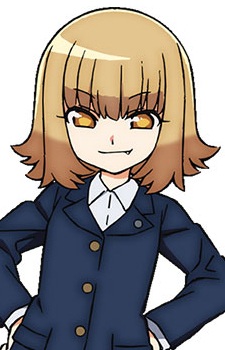 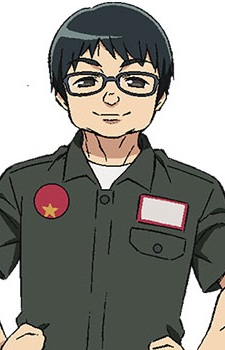 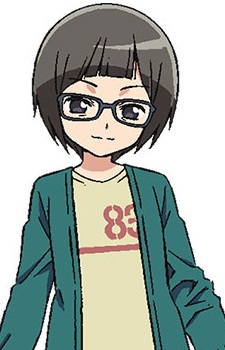 Samejima, Hiromi
鮫島 一六三
Because we are making use of some free resources to reduce the main server load, the player can be opened on another domain or showed as a new tab (you have to allow pop-up if you're not using Chrome).
Bookmark(0)