Two young people living in the Wahrheit Empire are planning to relocate to the capital city: the shy Inumael who works as a transporter and left his beloved sister behind at his parents' home, and Leocadio, a naive new soldier of the Empire who spends his days in the imperial city thinking of his future as a soldier. In the Empire, countless human beings were once extinguished from the world. The return of the "light," the disaster that summoned a ferocious monster into the world, is predicted, and the remaining humans' spirits are devastated. Meanwhile, the fate of Inumael, Leocadio, and the history of the Empire will change drastically as a result of one weapon smuggling incident.
Characters 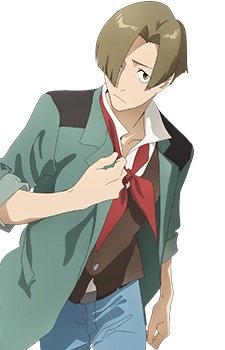 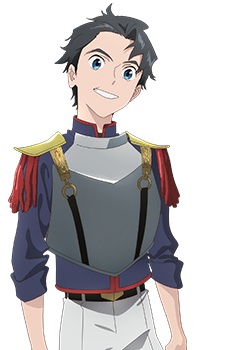 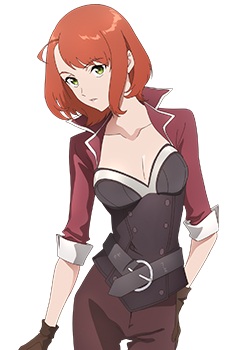 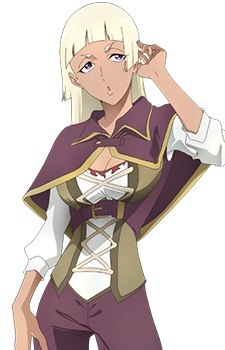 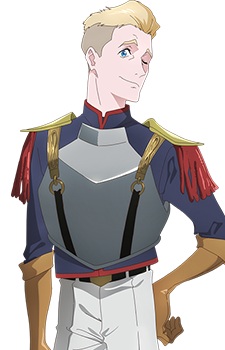 Faust
ファウスト
Because we are making use of some free resources to reduce the main server load, the player can be opened on another domain or showed as a new tab (you have to allow pop-up if you're not using Chrome).
Bookmark(8)

Mobile Suit Gundam 00 The Movie: A Wakening of the Trailblazer (Dub)