Sequel:
Mahoutsukai Tai!
Description Characters Episodes
An alien lifeform, in the shape of a bell, descends to Earth. Although the entire world's military hasn't been able to defeat it, it doesn't seem like it's trying to bring anything bad to Earth. Round 'Bells' about the size of a small house appear in the normal world, and they adjust themselves to regular life; waiting for a traffic light before crossing the street, waiting in line at the supermarket, and so on. The students in the Magic User's Club don't believe that it's as innocent as it seems, and the club president goes off, together with his vice-president, and their three new members to defeat this Bell - not to mention that half of the members aren't even able to fly yet! 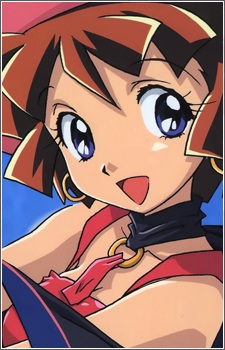 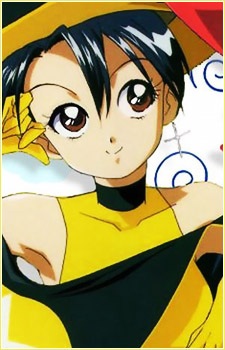 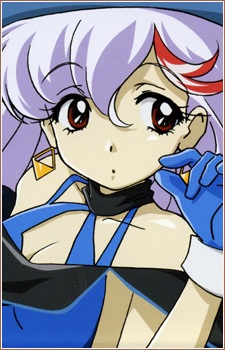 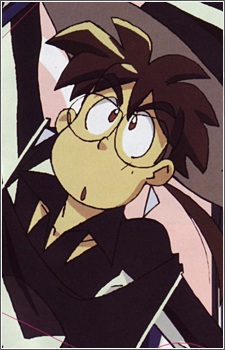 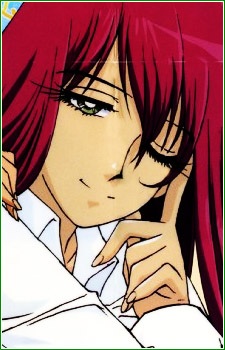 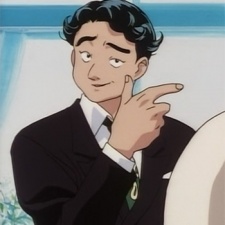 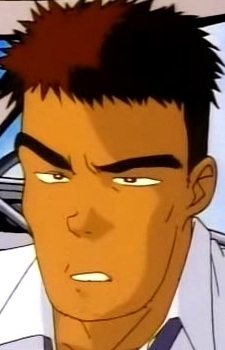 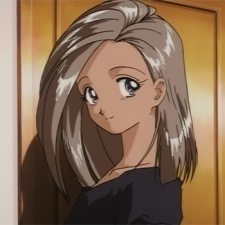 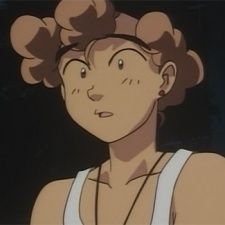 Yoshimoto, Yoshito
吉本 吉人
Because we are making use of some free resources to reduce the main server load, the player can be opened on another domain or showed as a new tab (you have to allow pop-up if you're not using Chrome).
Bookmark(0)