Prequel:
Mahou Shoujo Lyrical Nanoha: The Movie 1st (2010)
Sequel:
Mahou Shoujo Lyrical Nanoha: Reflection
Six months have passed since the events in the previous movie. Fate has returned to Uminari City with Lindy as her legal guardian and is living the life of a normal elementary schoolgirl along with Nanoha and her friends. The reunion between the two new-found friends is cut short, however, when they are assaulted by four ancient magic users who identify themselves as the Wolkenritter. As the motives behind the actions of the Wolkenritter become clear, Nanoha and Fate find themselves in a race against time to stop the reactivation of a highly dangerous artifact known as The Book of Darkness. (Source: ANN)
Characters 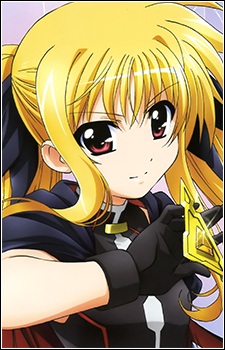 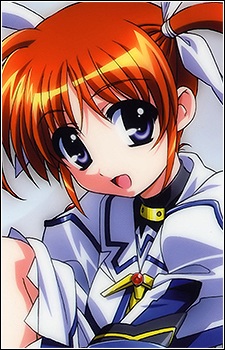 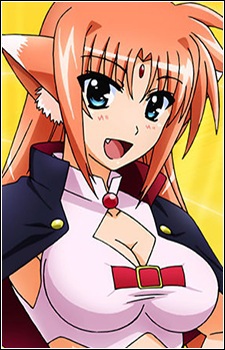 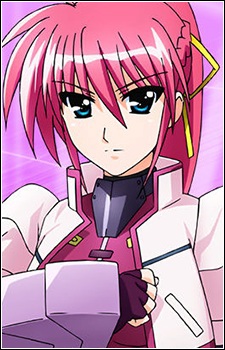 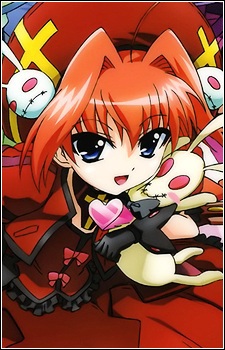 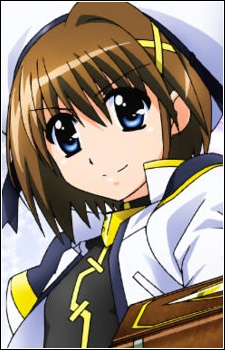 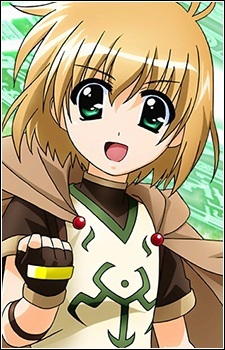 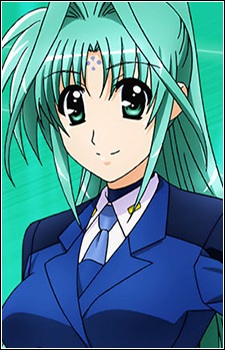 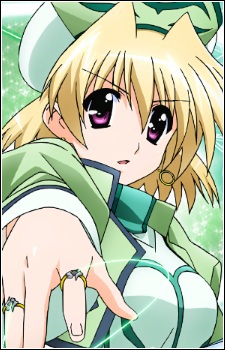 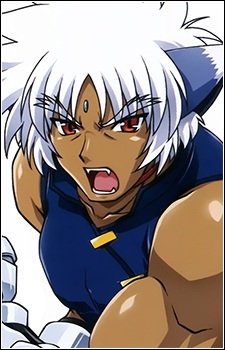 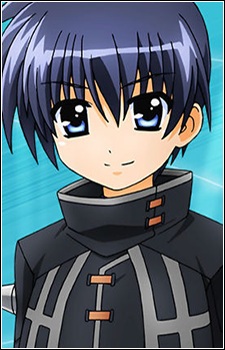 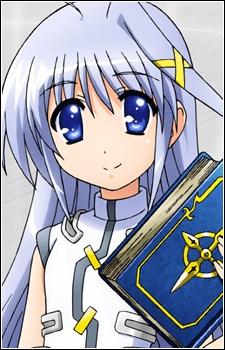 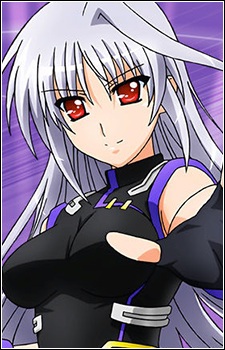 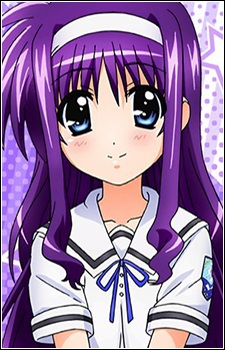 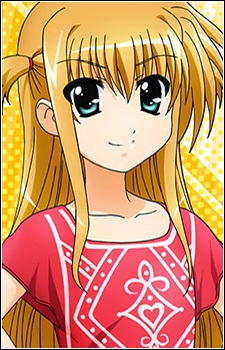 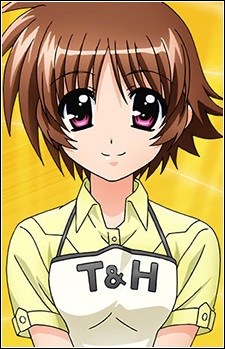 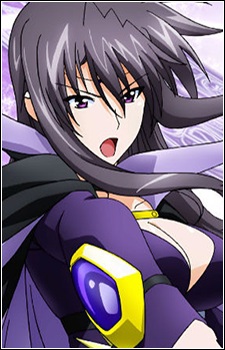 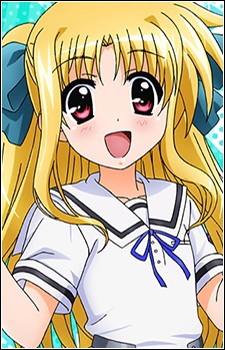 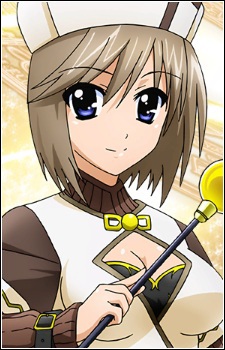 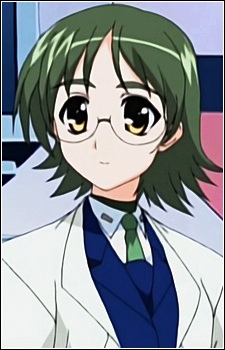 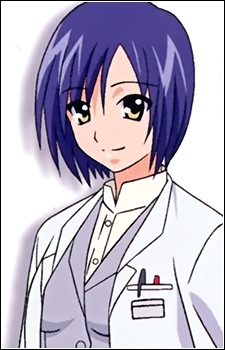 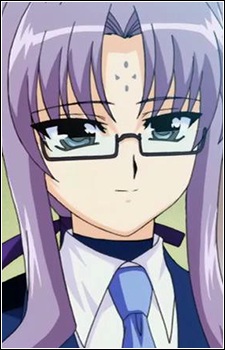 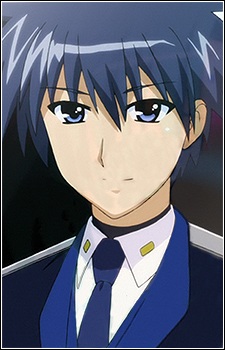 Harlaown, Clyde
クライド・ハラオウン
Because we are making use of some free resources to reduce the main server load, the player can be opened on another domain or showed as a new tab (you have to allow pop-up if you're not using Chrome).
Bookmark(1)